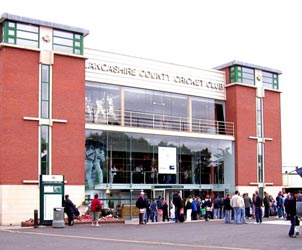 Plans for the next stage of a huge multimillion-pound redevelopment of Old Trafford cricket ground and its surrounding area have been submitted by Lancashire and its partners.

The proposals to Trafford Council – part of a 50-acre project at the ground and nearby area – aim to include a Tesco store featuring around 100,000 square feet of retail sales floorspace with a view to creating more than 500 jobs – half of which would be guaranteed for the local long-term unemployed.

It is believed the development will generate around Â£70 million of investment into Trafford and attract an extra 71,000 visitors to the venue every year.

Lancashire chief executive Jim Cumbes said: â€œThe club makes a huge contribution to the local and regional economy and is a critical part of the regionâ€™s international sporting infrastructure.

â€œThe significant investment in the new facilities will ensure Old Trafford regains its rightful place on the Test Match circuit in time for the 2013 Ashes Test.â€

The first phase of the development is already under way, with a new conference and events suite under construction and due for completion in July 2010.

The second phase includes enhancing the existing pavilion and adding new player and media facilities – as well as an indoor school extension – in an attempt to successfully marry the groundâ€™s tradition with innovation. 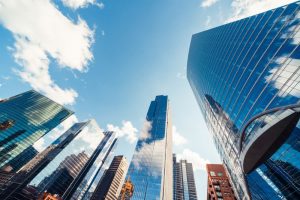