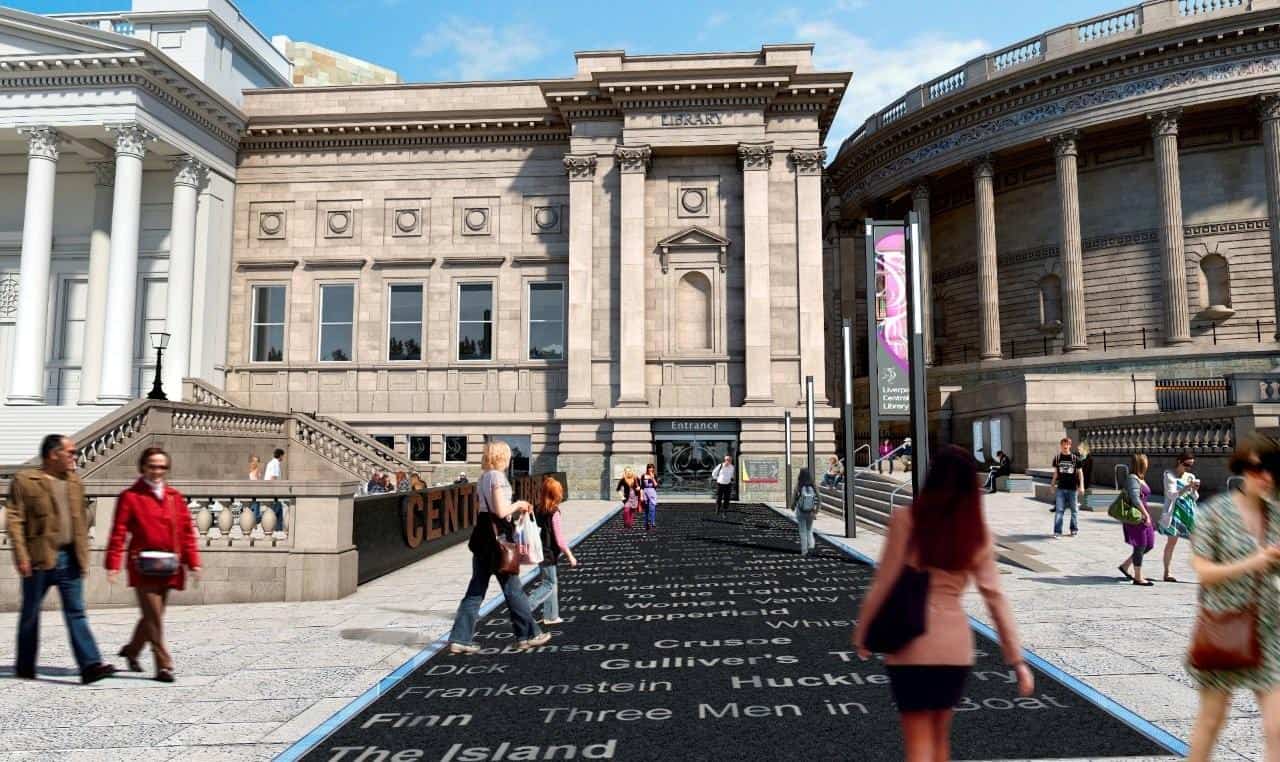 Plans to restore and transform Liverpool Central Library have been given the green light by the City Councilâ€™s planning department.

Inspire Partnership, the design, construction and FM project team appointed to the Â£50m PFI scheme by Liverpool City Council, is now working towards financial close with the aim of starting on-site this summer.

The project will be one of the UKâ€™s biggest library redevelopments. Work will involve restoring the Grade ll listed parts of the building which date back to 1850, including the Picton, Hornby and Oak Reading Rooms. The existing 1950â€™s and 1970â€™s facilities will also be replaced to deliver a library for the 21st century, including provision of the latest IT equipment for library users to enjoy.

A key part of the project will also be the provision of a state-of-the-art archive facility for storing some of Liverpoolâ€™s most historic treasures.

The new look Central Library, which is located on William Brown Street in Liverpool will also include:

Mike Leto from Amber Infrastructure commented: â€œAchieving this milestone is great news and we are working hard to achieve financial close as quickly as possible â€“ the whole team is looking forward to starting construction later on this year and delivering such a landmark facility for the City of Liverpool to enjoy.â€

Councillor Warren Bradley, Leader of Liverpool City Council, said: â€˜â€™We have been developing this project for several years, and to get planning permission and listed building consent is a major milestone. This scheme will enable us to upgrade and restore the much loved historic parts of the building, creating a first-class 21st century facility the whole city can be proud of.â€™â€™

The scheme has been designed by architects Austin Smith Lord, which has a studio in the Port of Liverpool Building.

Ben Aston, associate at Austin Smith Lord, said: â€œItâ€™s a testament to the drive and focus of all of the schemeâ€™s partners that a project of this scale has moved along so quickly.

â€œFollowing a comprehensive consultation exercise, weâ€™ve arrived at a design which strikes a fitting balance between celebrating the libraryâ€™s original architecture and introducing new 21st century spaces. The end result will offer an improved visitor experience and another enhanced cultural and civic attraction for Liverpool to be proud of.â€