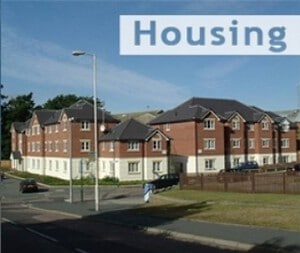 New stamp duty measures mentioned in chancellor Alistair Darling’s 2010 Budget will be a “huge boost” for the UK’s housebuilding industry, according to one organisation.

Mr Darling announced such charges will be scrapped on amounts up to Â£250,000 for first-time buyers in an effort to drive more people into the market.

And the Home Builders Federation (HBF) claimed the move will offer a “massive fillip” to individuals struggling to finance the purchase of a property.

Commenting on the speech, executive chairman of the HBF Stewart Baseley noted he is pleased the government is acknowledging the importance of allowing new buyers onto the British property ladder.

“The steps taken today can only help reduce the social and economic impacts of the housing crisis we have in this country,” he explained, adding that it will also benefit “thousands” of UK construction workers.