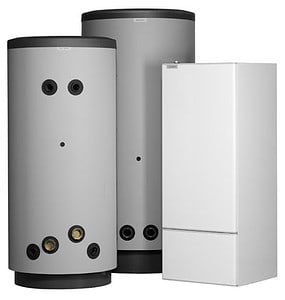 The government’s boiler scrappage scheme was broadly welcomed when it was introduced last year. But with the initiative expected to end next month, it could be left to energy providers to pick up the baton. Under boiler scrappage, homeowners can trade in their old, inefficient boilers for a discount on new, more efficient replacements. The idea was that providing a financial incentive would encourage more people to replace their boilers, reducing energy waste and carbon emissions. A number of energy providers backed the scheme with their own discounts and may continue even if government support ends next month. nPower said this week that its pledge to match the government’s Â£400 trade-in would remain in place. Other energy providers are now likely to follow suit, which should be good news for homeowners who were not able to get access to the government’s boiler scrappage scheme.