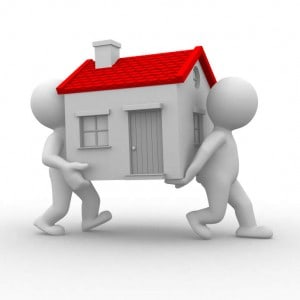 Homeowners will be increasing the amount of DIY they carry out this year, according to research from Santander.

The firm noted more than a third of Brits are planning home improvements and almost three-quarters of those quizzed said they will do it themselves rather than get a professional in.

Media 10, the company behind the Ideal Homes Show, remarked it has seen an “explosion in DIY” and it said people get many of their ideas from television programmes and magazines.

Rob Nathan is from the firm and he claimed: “Consumer confidence seems to be back and they are buying more and spending more on redecorating their homes and putting stuff into their homes rather than just moving.”

Location, Location, Location’s Phil Spencer commented in a recent interview with the Daily Telegraph that an extension can add “no-nonsense” space whether through creating an extra bedroom, office, garage, kitchen or utility room.

He stated taking pleasure in the home should be the issue when renovating rather than trying to make some cash.