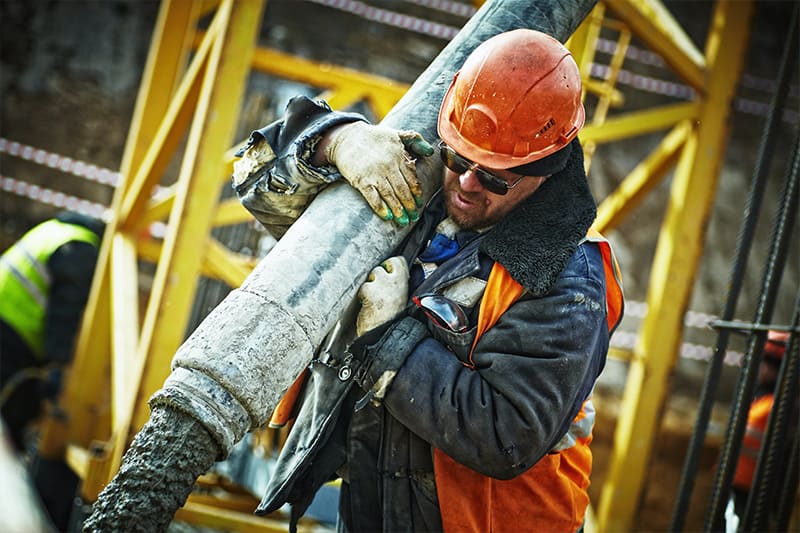 New rates of basic pay ought to be awarded to all employees in building businesses from September 5th, following negotiations made under the Construction Industry Joint Council (CIJC). Therefore, the Union of Construction, Allied Trades and Technicians (UCATT) has called on all workers in this sector to ensure they receive this salary increase, which represents a 1.5 per cent growth in rates, taking the minimum wage for labourers and general operatives to £7.87 every hour. Furthermore, craft workers can expect to receive an hourly pay of £10.46, with 500,000 individuals benefiting from this agreement. Companies that expect to “force construction workers to undertake highly skilled physical work for a pittance” will be “named and shamed” by the union, UCATT acting general secretary George Guy declared. “There is no reason for any CIJC construction employer to withhold this increase,” he declared. Other organisations involved in this settlement include Unite and the General, Municipal, Boilermakers and Allied Trade Union.