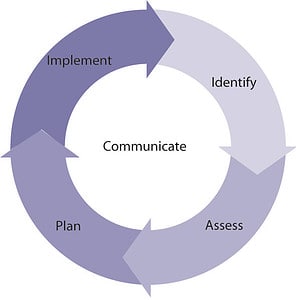 A major trade group has called on developers of the Stratford City Shopping Complex to heighten their risk management and health and safety procedures.

The Union of Construction, Allied Trades and Technicians (Ucatt) made this demand in response to two incidents that occurred in the same week.

On September 5th, an individual injured their back after falling from a ladder, then another worker was electrocuted and suffered severe burns on September 9th.

These accidents are “of extreme concern”, Ucatt regional secretary for London and the south-east Jerry Swain said.

He added that they “underline just how dangerous the industry is”.

Around 8,000 people are on the site at any one time and these are generally shop fitters developing 300 different retailers.

However, this site has generally managed to maintain the wellbeing of workers and has passed a million man hours with no injuries on four separate occasions.

Ucatt considers health and safety to be one of its key areas in which to campaign, as construction is one of the UK’s most dangerous sectors.