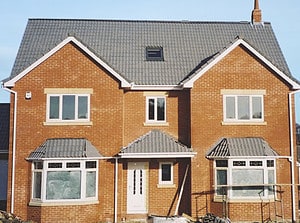 The number of new domiciles being developed is significantly under government targets, research from the National House Building Council (NHBC) has revealed.

According to the organisation, whose Buildmark warranties cover more than 80 per cent of the UK’s domestic properties, only 8,750 new-builds were registered with it in September of this year, which represents a 12 per cent drop compared with the 9,978 reported in August.

Parliament “must be prepared for further assertive action if it becomes clear that house building volumes in the UK continue to remain at perilously low levels”, NHBC chief executive Imtiaz Farookhi declared.

A “bold approach” is needed from ministers in order for targets to be reached, he added.