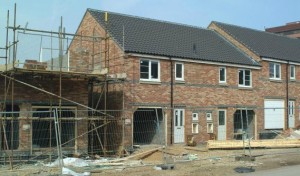 There is currently a crisis regarding the number of houses being built in Britain.

Mount Anvil chief executive Killian Hurley noted during a Property Week webinar a number of factors are constraining the country’s supply of accommodation, one of which is the “absence of an efficient planning system”.

The expert claimed the Localism Act “leaves planning highly politicised” and it is unknown whether or not it will improve the situation.

However, he argued his firm will “engage fully with the process” in order to try to make it successful.

The Department for Communities and Local Government reported the September quarter of 2011 realised 23,410 house building starts, or a fall of one per cent compared with the previous three months.

This is 51 per cent less than the peak in the last quarter of 2005 but 64 per cent above the numbers realised in the first three months of 2009, the body explained.