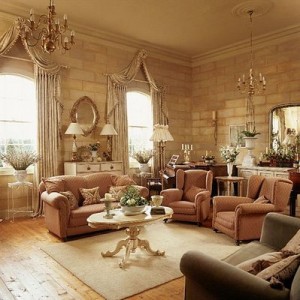 This is according to Easy Living Home director Alison Wright, who claimed this particular sector is “flourishing” at the moment as a result of the “burgeoning increase” in the number of Brits more than 65 years old, particularly those aged over 80.

Official statistics published by the government revealed that in 2008, there were ten million people who lived in the UK and were older than 65, with this number expected to reach 19 million by 2050.

Ms Wright claimed these members of the public are increasingly living at home or with their families as a result of the “spiralling cost of residential care”.

Accommodation catering for “independent living” is set to become more established in the future due to these factors, she predicted.

Local authority grants providing care for the elderly will become “even more difficult to obtain”, the expert stated.

Ms Wright said people are adapting their present residences so they can cater for older individuals.