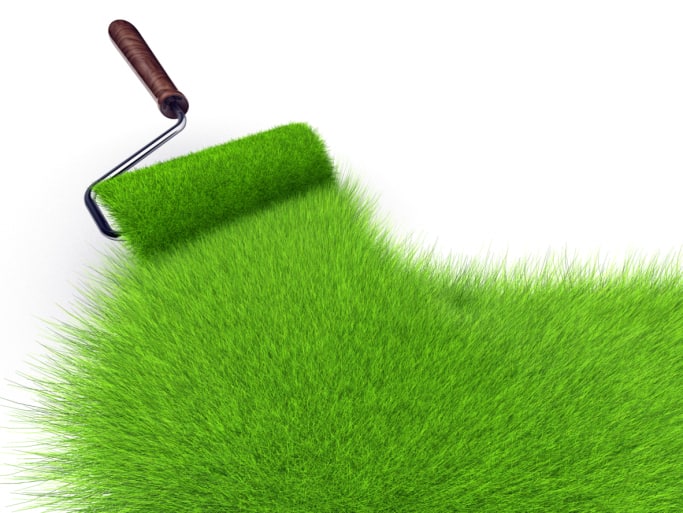 Housing bodies are demanding that the government overturns new rules that stop them from using £760 million of subsidy to retrofit empty properties. Many were counting on using ECO finance to carry out green refurbishment work between tenancies, but this is likely to be banned.

Guidance published last month by energy watchdog Ofgem means landlords are not allowed to use the carbon saving element of the £1.3 billion energy company obligation on properties that don’t have a designated tenant living in them within a month of the energy efficiency works.

Energy companies raise ECO from customers’ energy bills and have to spend it on achieving carbon savings in order to meet strict targets.

Landlords argue the rules will make it difficult to spend ECO on carrying out disruptive refurbishment measures, such as installing solid wall insulation because all the work will effectively have to be done while tenants live in the properties.

Many have intended to take advantage of natural turnover of stock to carry out measures instead of temporarily decanting tenants into alternative accommodation.

The Local Government Association, British Property Federation, National Housing Federation, and the National Landlords Association are lobbying the Department of Energy and Climate Change to overhaul the guidance.

Tom Younespour, senior policy officer at the BPF, which is leading the groups, said it was unclear what would happen to landlords that spent the cash on vacant properties. ‘It is unclear what the implications are if you don’t get a tenant in within the designated timescales – do you have to pay the money back? It makes the process cumbersome and adds risk.’

He added that ‘it will be hard’ for providers doing big blocks of flats.

Duncan Price, director at environmental consultancy Verco, said: ‘The business case for doing work on void properties is obvious. If DECC chooses not to let landlords do work [on empty properties] then it creates a madness.’

DECC said ECO measures need to be promoted to a tenant – but that the tenant did not need to be living in the property during the works.