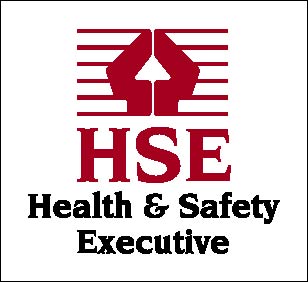 One in four of the construction sites visited in Essex, Norfolk and Suffolk during a month-long inspection initiative failed health and safety checks.

Inspectors visited the counties as part of a national Health and Safety Executive (HSE) clampdown aimed at reducing death, injury and ill health.

legal standards for health and safety, and 18 enforcement notices were issued as a result.

They included 6 Prohibition Notices which stopped some work activities immediately and 12 Improvement Notices which required improvements to be made to working practices.

The inspectors visited sites where refurbishment or repair work was taking place, to support a drive to improve standards in one of Britain’s most dangerous industries.

They made unannounced visits to ensure companies are managing high-risk activity, such as working at height. They are also checked for general good order, assessed welfare facilities and checked whether personal protective equipment, such as head protection, was being used appropriately.

During 2011/12, 19 workers were killed while working in construction across East of England, and a further 2,141 were seriously injured. Nationally, there were 49 deaths and more than 2,800 major injuries.

The purpose of the initiative is to remind those working in the industry that poor standards are unacceptable and could result in enforcement action.

Dominic Elliss, an HSE Principal Inspector for Construction in the East of England said:

“It’s good news that the majority of the construction sites we visited were obeying the law but sadly some sites are letting down the rest of the industry.

“Poorly erected scaffolding, exposure to dangerous types of dust, and inadequate washing facilities were among the poor standards we found on some sites.

“I hope by carrying out these spot checks we will help to raise awareness of the dangers and reduce the number of construction workers being killed or seriously injured at work.”

Further information about working safely in the construction industry can be found online at www.hse.gov.uk/construction.