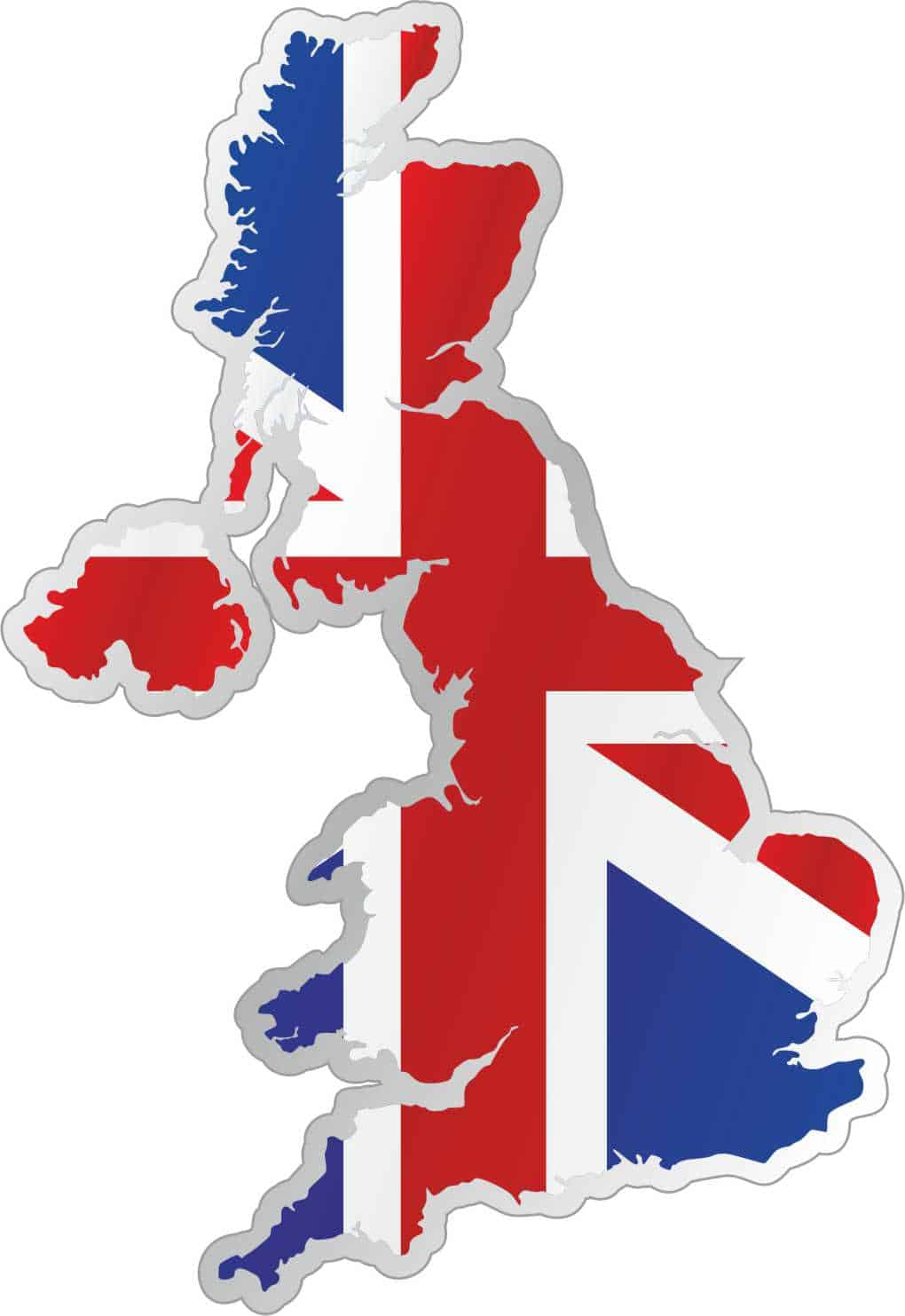 Construction output volume in the UK is now estimated to be at its lowest level in over 14 years, as figures from the Office for National Statistics (ONS) show month-on-month and quarter-on-quarter declines.

At the same time, the latest Construction Trade Survey from the Construction Products Association has also suggested that activity in the majority of the UK construction industry fell during the first quarter of this year, with the effect of falling demand exacerbated by the adverse impact of poor weather.

The UK government’s ONS has found that at 2005-based prices, the seasonally adjusted estimated total volume of construction output in the first quarter of 2013 was 2.4% lower than the fourth quarter of 2012.

The ONS said the volume of construction output was now estimated to be at its lowest level since the fourth quarter of 1998.

The private-commercial other new work segment, which accounts for approximately 22% of total construction output, is now 38% below its peak in 2008, and at its lowest level since the fourth quarter of 1997. Other new work excludes the housing and infrastructure sectors but includes construction of factories, warehouses, schools, offices, etc.

The quarter-on-quarter fall into the first quarter of 2013 was dominated by a decline in all new work, which fell 3.2%. The ONS said there were falls in almost all sectors, with the exception of private housing repair and maintenance, which showed a modest increase of 0.4%.

Comparing the first quarter of 2013 to the same period a year earlier, the estimated volume of construction output decreased by 6.5%. New work was lower by 7.8%, with large falls in public other new work (down 19.2%) and private-commercial other new work (down 7.8%). There was also a 4.1% decrease in repair and maintenance, mainly thanks to a 6.9% fall in the repair and maintenance of housing.

Andrew Duncan, managing director of property at management consultancy Turner & Townsend, said, “After a brief burst of growth at the end of last year, the construction industry started 2013 with high hopes.

“In the event it leapt out of the blocks and sprinted backwards. The numbers are now truly dire.”

However, he said there had been some signs of improving activity at the very front end of the industry in April.

“But the pipeline is long, and it will take a long time for this to translate into significant growth,” he added.

David Crosthwaite, an economist with property and construction consultancy AECOM, said, “While there may be some encouraging signs in the wider economy, if slightly muted, then the latest statistical release for the construction industry makes pretty grim reading.

“However, on a brighter note, it appears that the levels of year-on-year declines may be slowing from double digit to single digit falls. So perhaps we are nearing the bottom of the slump?”

In the latest Construction Trade Survey from the UK’s Construction Products Association, it found that 10% of building contractors reported that, on balance, output in private commercial work continued to fall, yet all building output flatlined.

It reported that private housing, and non-housing repair and maintenance were the worst hit sectors for building contractors, with 29% and 12% respectively reporting falls in output, on balance.

In the first quarter, 39% of heavy and 38% of light side manufacturers reported an annual contraction in sales, on balance, while civil engineering workloads were broadly flat in the first quarter for a second consecutive period, with a balance of 1% recorded.

Noble Francis, economics director at the Construction Products Association, said, “The weather in January and March undoubtedly had a negative effect on activity in construction and, as a result, we would expect to see a degree of catch-up in the second quarter.

“However, prospects for this year are still poor, with a subdued private sector and continuing austerity affecting most sectors of the industry. Overall, construction output is expected to fall 2% this year but private housing and infrastructure are potentially looking more positive and could be drivers of growth for the industry next year.”

He added that product manufacturers were looking forward with some optimism and were expecting exports to boost sales.