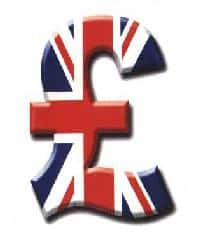 The Office for National Statistics said the building industry grew by 1.4 per cent in the quarter to June 30.Overall, exports hit a record high of £78.4billion with growth of 3.2 per cent last month alone.

As a result, the trade deficit in goods fell to £8.1billion in June from May’s £8.7billion, but a £6.5billion service sector surplus cut the overall figure to £1.6billion.

Exports to China rose 20 per cent on last year and exports outside the EU rose by £1.3billion to £14.2billion in June. Manufacturing output was also up 1.9 per cent.