Skip to content
History is in danger of becoming the study of half-baked ideas. There is a fair degree of anxiety in architecture schools at present about the teaching of history: we seem to be unsure about what to teach and how to teach it. ARB/RIBA criteria demand that history and cultural context are included in the curriculum; but the case for history in education has not been clearly made. At a time when we are told all knowledge is highly contingent and education is about transferable skills, it’s often hard to justify the study of Bramante or Mies, except as a source book for design studio. 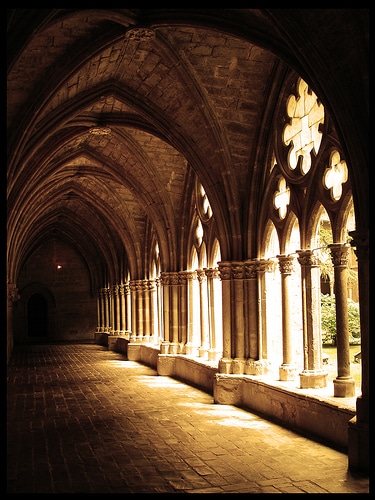 The Foundation for Architecture and Education (AE) is a membership organisation designed to provoke discussion about practice and education. The foundation is concerned that Modernist teachers (preoccupied with mechanisation) and the Postmodernist thinkers that followed them have made history rather ‘flat’. If in the studio it is used as an ahistorical tool to inform design, in the lecture theatre it is in danger of becoming the study of half-baked philosophical, psychological and political ideas that fail to address the fundamental concerns of the discipline. Until now all of the AE’s activities have been based in Scotland. Earlier this month the foundation’s director, Samuel Penn, organised an event in collaboration with OSA, the student society at the Italian Swiss Accademia di Architettura at Mendrisio. The subject was the place of history in architectural education and it brought together two women who are both extremely well qualified to reflect on the question. Irina Davidovici is an architect and historian who studied, practised and taught in the UK. She won the RIBA President’s Award for Outstanding PhD Thesis and taught history and theory of architecture at Kingston University until 2012. For 14 years from 1979 Micha Bandini ran, with Royston Landau, the Architectural Association’s History and Theory graduate programme. In 1990 she became head of Architecture and Interior Design at the University of North London, where she recruited several young practitioners, including Jonathan Sergison. Her work on ‘typology’ made a significant contribution to the approach of emerging practices in the last decades of the 20th century. For Davidovici, Aldo Rossi’s The Architecture of the City (1966) and the 1973 Milan Triennale are key influences. Rossi’s maxim that ‘nothing comes of nothing’ formed the basis of her argument. However, she was concerned that the traditional history survey, in which you begin with Antiquity and move chronologically to the present, fails to capture the imagination of new students and would be of greater value for the mature scholar. She argued that historical comparisons pioneered by Colin Rowe (in The Mathematics of the Ideal Villa) and the writing of Siegfried Giedion provided students with a route into an understanding of the key questions presented to the designer. Bandini shares Davidovici’s position. Her writing on typology suggests the possibility of identifying essential architectural approaches through the study of historical genealogies of building types. However, Bandini was keen to stress that, when it came to the tricky question of who should teach history (the architect or the historian), her answer was ‘both’. The practitioner can give aspiring architects an insight (but not a formula) for the development of a sense of place, myth and memory. The historian provides ‘distance’ from the subject and an insight into the methods of rigorous historic inquiry. For Bandini, the value of historical studies is that they provide the architect with the tools to access ‘memory’, a key component in the poetry of architectural design. She cited Louis Kahn’s visit to Rome as proof of the importance of engaging with the past. However, she conceded that the precise impact of Kahn’s tour is a mystery that could not be quantified, any more than we can describe or explain the creative impulse that gives rise to great architecture. 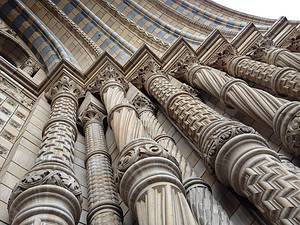 Bandini’s argument that visual memory is the source of creativity draws heavily on Rossi’s autobiographical approach to design. Talking to architect Valerio Olgiati in the Mendrisio café-bar before the event, it’s clear that the idea that the visual experience provokes something in the creative imagination that history in the written word cannot, has purchase among the Swiss. For Olgiati, the collection of  personal ‘references’ (or visual experiences captured in photographs) can, given the right student, lead to the development of a good architect. Of course this approach could lead to the conclusion that what students need is not history, but greater exposure to the autobiographies of interesting architects. The OSA students, largely unfamiliar with this debate, were fascinated by the idea that there might be a transparent logic to what history was taught to students and when it was taught. If the event served a useful purpose, it was to provoke this next generation to pursue this question in greater depth. 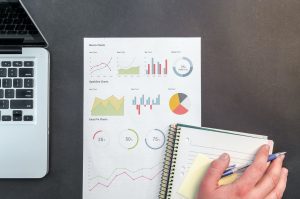