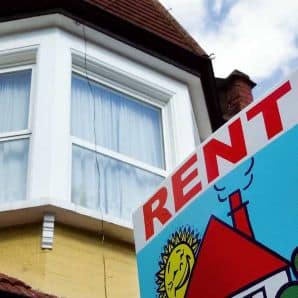 Britain’s recovery hopes have been dealt a double blow as official figures showed the construction sector shrank and the UK’s goods deficit with the EU reached a record high in September.

It meant a previous estimate for impressive growth of 2.5% over the third quarter in the sector was revised sharply downwards to 1.7%.

Separate ONS data on trade showed the monthly deficit failed to narrow from £3.3 billion while the balance of goods exports to the EU compared with imports from the region reached a record negative of £6 billion.

The setback for construction comes despite signs of improvement in the housing market and Government initiatives such as Help to Buy buoying the sector.

The update means it remains 13.3% off its pre-recession peak.

The ONS said the quarterly improvement in the sector of 1.7% was still the highest third quarter growth in the sector since 2003 – and the downward revision would not have an effect on the overall estimate for 0.8% GDP growth over the period.

Howard Archer of IHS Global Insight said housebuilding was still showing particular strength which was particularly welcome given the surging demand for property.

But he added: “Even so, there needs to be sustained, major growth in house building activity if the housing shortage problem is to be properly addressed.”

Separate trade figures showed that the deficit in goods widened in September by £200 million to £9.8 billion month-on-month.

But for non-EU countries the shortfall narrowed to £3.8 billion, while total services trade saw a surplus, growing to £6.5 billion.

Nida Ali, economic adviser to the EY ITEM Club, said the figures were “a stark reminder of how unbalanced the recovery still is”, providing hard evidence that growth is largely domestically driven.

David Kern, chief economist at the British Chambers of Commerce, said more attention and resources needed to be allocated to boosting UK exports.

He said: “The UK is not doing enough to plug the export gap and rebalance our economy towards net exports.”