Manufacturers in the South East will end the year on a high, with firms reporting output and orders at their highest levels for 16 years, according to the Q4 Manufacturing Outlook survey by EEF, the manufacturers’ organisation, and accountancy and business advisory firm BDO LLP 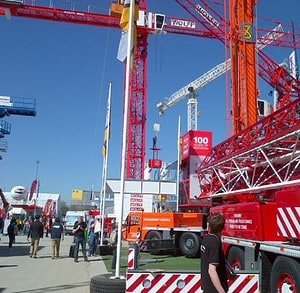 The survey shows that a balance of 67% of South East manufacturers have seen growth in both order books and output in the final quarter of 2014.

It is only the third and fourth time that orders and output respectively have increased for more than 50% of firms since the survey began in 1998.

One driver of growth is the electronics sector, which has some of the strongest sectoral results and has continued to punch above its weight in the South East.

UK-wide, a buoyant domestic market has helped secure the strongest annual growth rate across the sector this year since 2010.

Jim Davison, South East region director at EEF, says: “2014 has proved to be a strong year for South East manufacturers. As we steam into 2015 it’s going to be a case of ‘steady as she goes’ with firms viewing next year with confidence mixed with a healthy dose of realism.