Mace will deliver the stadium with engineer Buro Happold. Concrete and groundworks specialist Morrisroe is currently working on part of the stadium’s foundations. 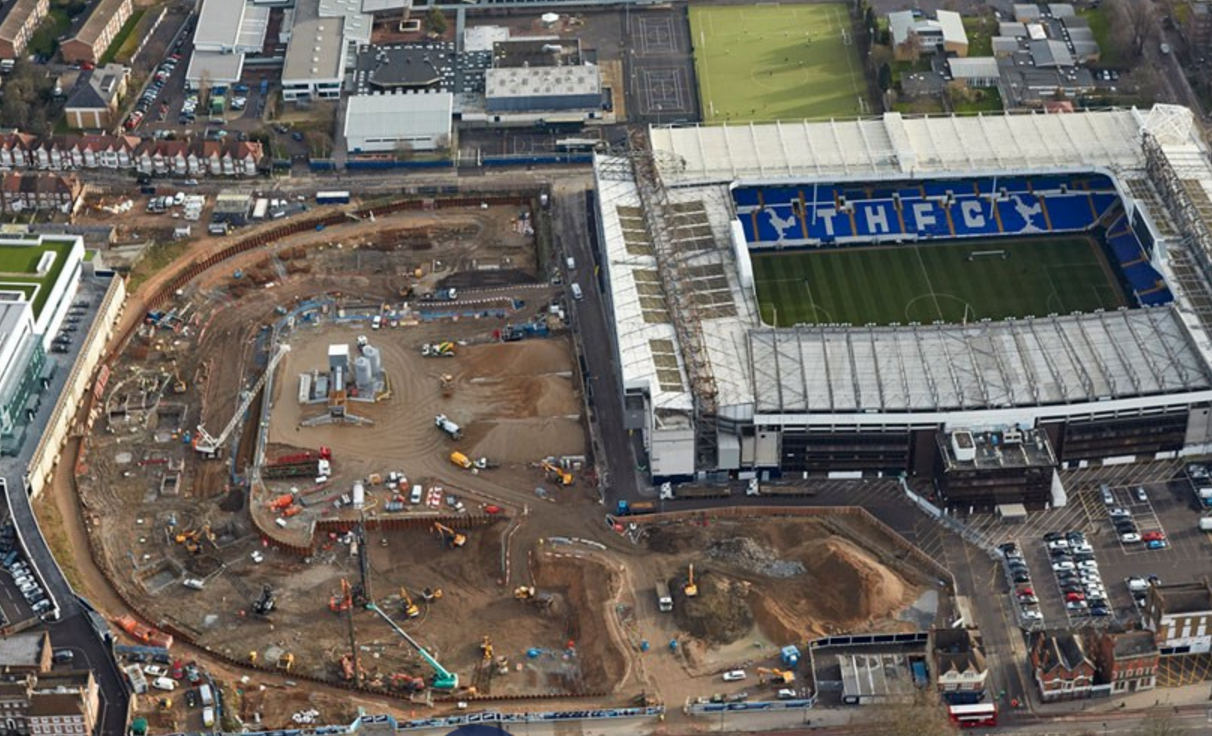 Preliminary work has already begun on the basement level

The stadium plans are considered central to the ongoing regeneration of Tottenham, with City Hall already investing £28m in the surrounding area.

Mayor Boris Johnson said: “White Hart Lane is already an iconic stadium, steeped in history, and the new venue will not only almost double its capacity, but provide world-class facilities to watch Premier League football, international sports events and concerts in the heart of the capital.

“The stadium will also be the focal point of a major drive to regenerate Tottenham, breathing new life into the area, creating jobs and boosting growth.”

“This marks yet another major milestone for this vital and complex scheme and we are grateful to the mayor for his ongoing support,” said club chairman Daniel Levy.

“We remain focused on completing the final stages of the planning process.” 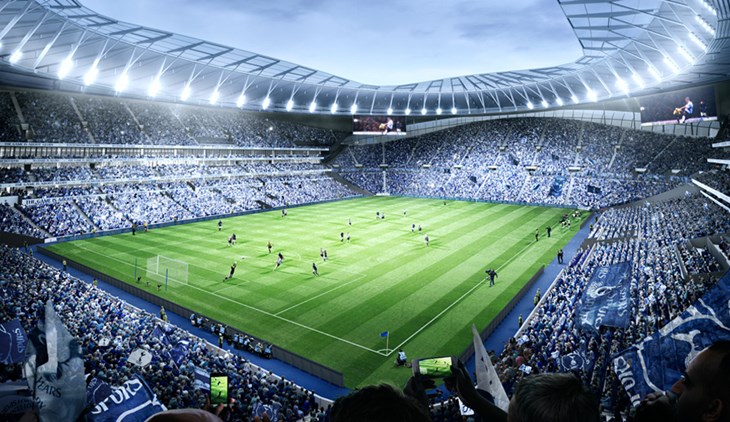 The stadium design includes a 17,000-seater single tier stand as well as a retractable pitch that will allow Tottenham to host NFL matches.

The club is now looking for a temporary home to host fixtures during the 2017-18 season, when they will be unable to play at White Hart Lane during construction.