The largest will see Balfour Beatty now start work later this year on the University of Manchester’s £350m engineering campus.

The Manchester Engineering Campus Development will be one of the largest, single construction projects ever undertaken by a higher education institution in the UK.

Architects Mecanoo designed the flagship project which will open in 2020 and bring together a multi-disciplinary engineering and scientific community and consolidate the University’s student campus around Oxford Road. 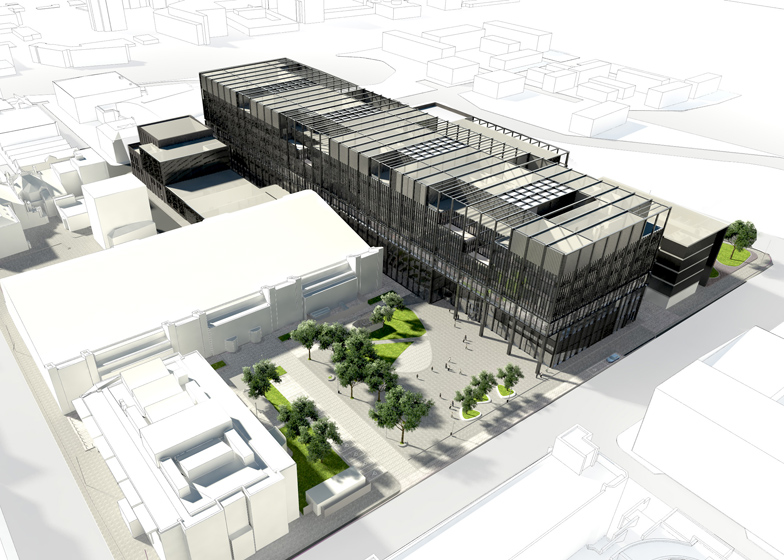 Located opposite the National Graphene Institute on Booth Street East and adjacent to the Manchester Aquatics Centre, the new site will act as a gateway between the existing University campus and the city

City Council planners have also nodded through the largest building phase of the £750m Circle Square scheme, which will stand in the place of the former BBC site at the heart of Corridor Manchester.

Joint venture developers Bruntwood and Select Property Group have got the thumbs up for a 36-storey residential tower, and two office blocks of 18- and 14-storeys.

Construction of this major element, known as phase 1b, will start in early 2017. 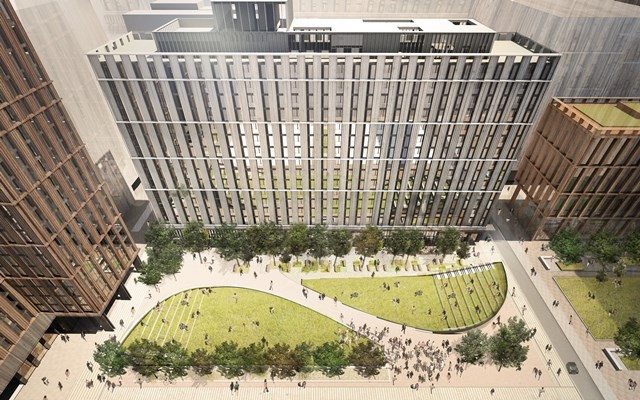 Mark Stott, CEO of Select Property Group, said: “This is a landmark day for Circle Square and signals the start of an exciting chapter for the scheme.”

Eventually the 2.3m sq ft neighbourhood, which will be built in five phases, will include residential, commercial and public space amenities as well as a shops.

Reporting on the top construction companies in the UK, and the latest construction industry news for over 10 years. Guest writers are welcome to contact us for any contributions or guest post requests for our construction blog: ukconstructionblog@gmail.com