Skip to content
Wigan Council was forced to rebid the road scheme after initially awarding the design contract to Galliford Try in June 2015 but then failed to agree a final build price.
Jones Bros secured the 2.5km A49 Link Road project with a £14.5m bid.
The new dual carriageway will provide a new high-capacity route into Wigan town centre from the south of the borough The proposed A49 Goose Green to Westwood Park Link Road project includes three major structures to bridge existing watercourses, canals and a primary road. 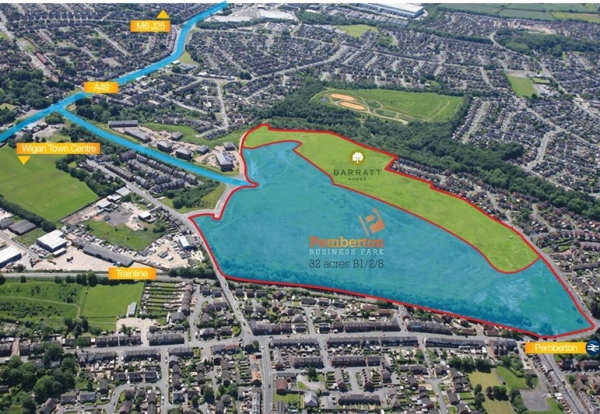 The upgrade scheme will improve two junctions along the A49 and pave the way for housing projects at Pemberton Park and Wigan Arc. Work on the long-delayed project is now due to start in June.