Skip to content
The consortium of investors supporting the footballers-turned-developers has been told the scheme will not be called in by the Secretary of State upholding earlier city council full planning approval. 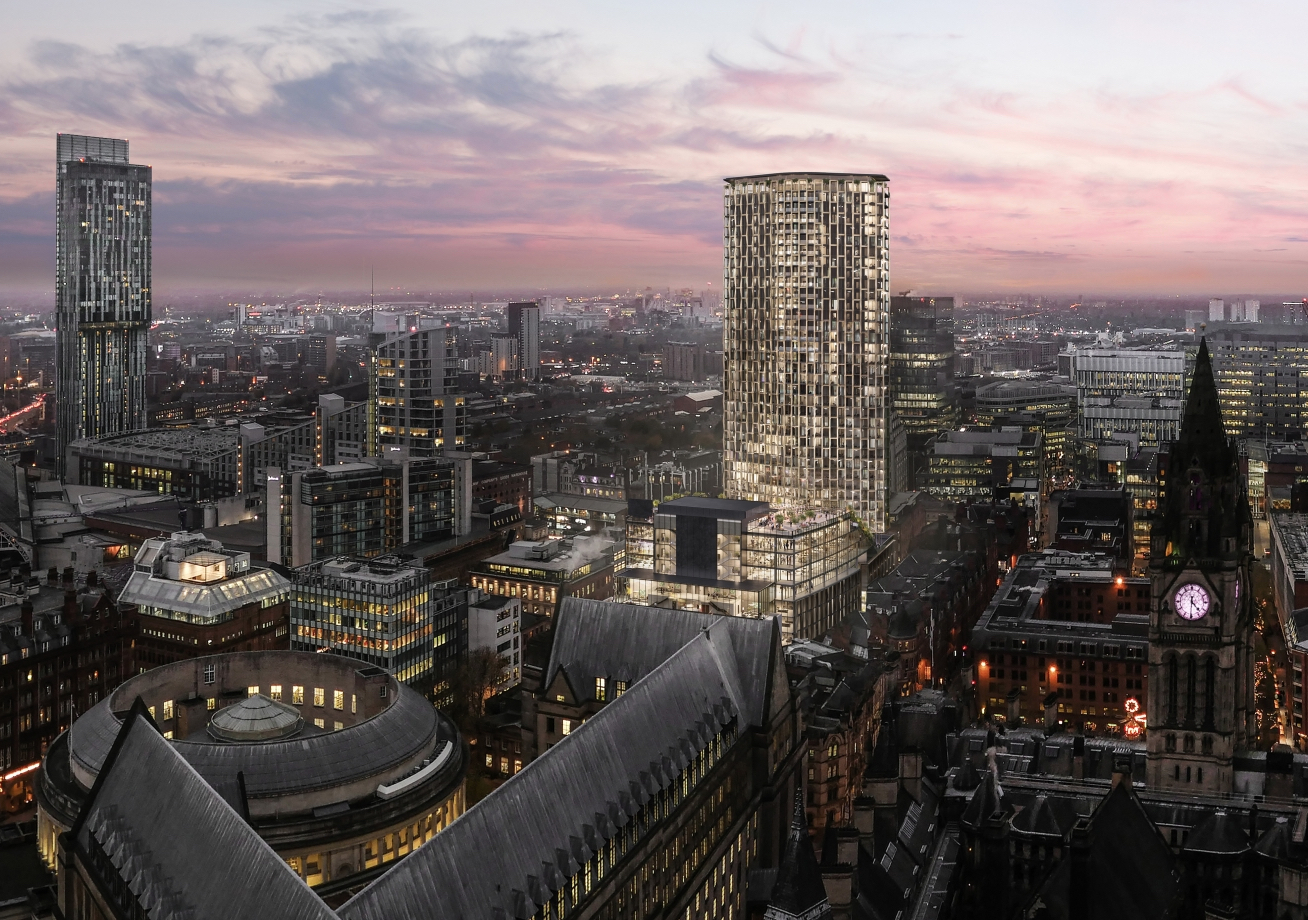 Jackson’s Row Developments is the client for the St Michael’s project to be built near the Grade I-listed Manchester Town Hall.

Located in Deansgate, the St Michael’s scheme will consist of a landmark tower and stepped extended podium building designed by architect Hodder and Partners. This replaces architect Make’s previous twin tower plan, which was dropped in the face of complaints that it would destroy historic buildings at the site. As a result the Sir Ralph Abercromby pub and the frontage of the Bootle Street Police Station will now be preserved within the scheme. 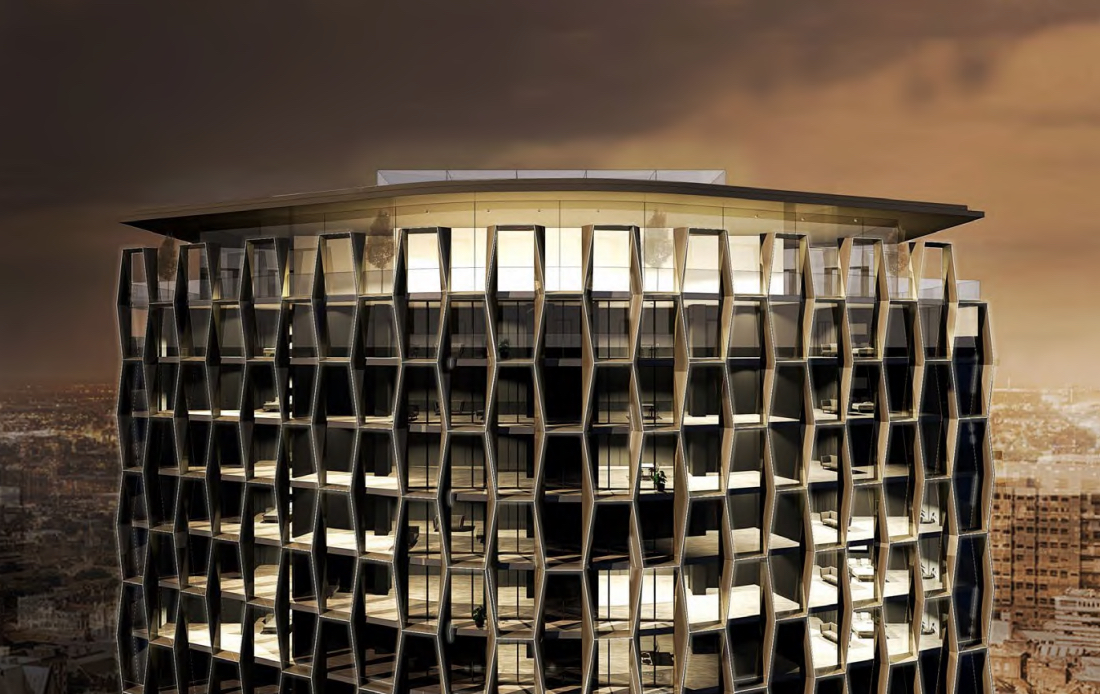 Including a large podium building the tower will rise to 39 storeys and contain a five star, 200-bed hotel with nearly 190 luxury flats above. 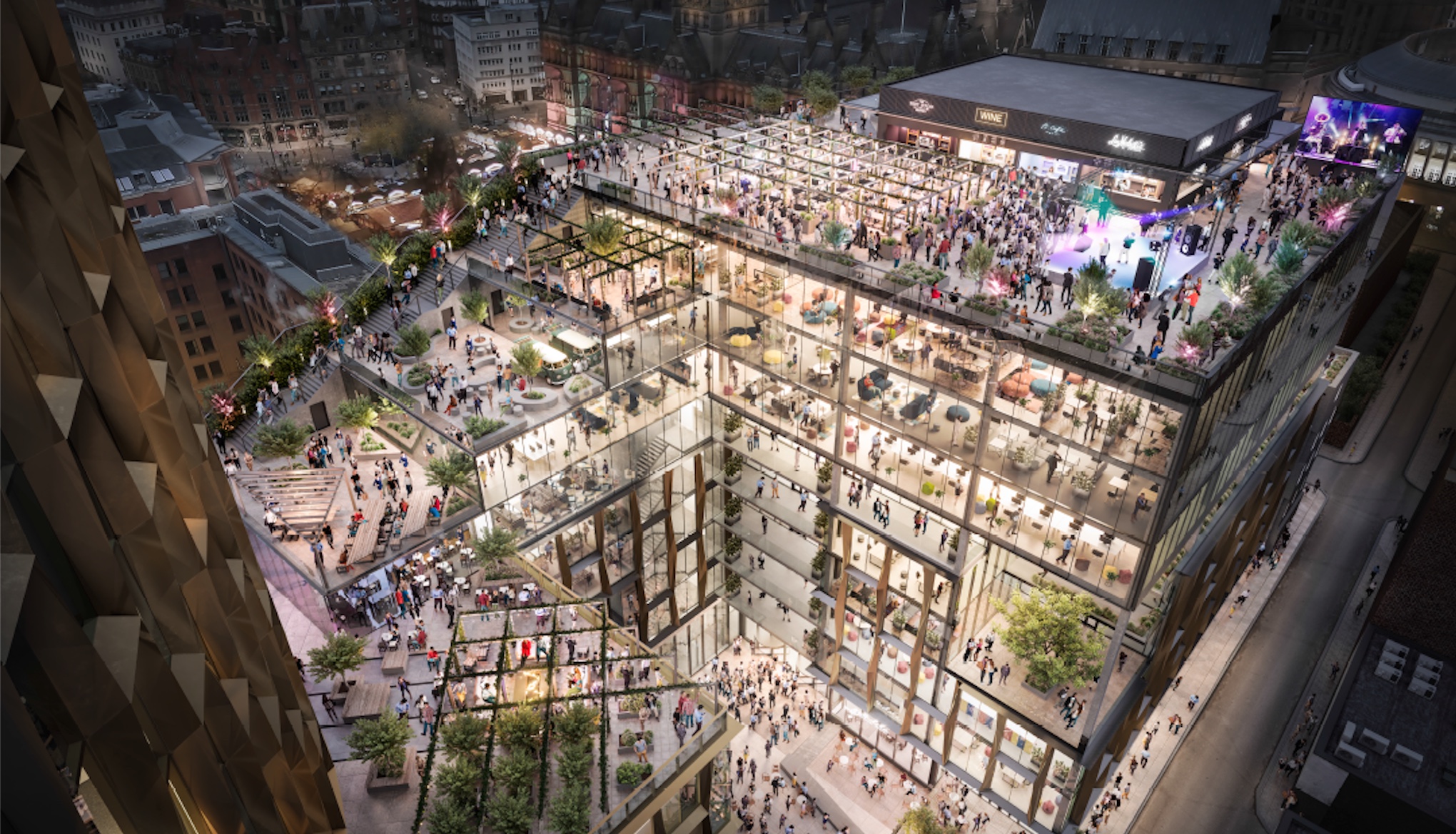 Office building forms part of the podium for the main tower

There will also be 148,000 sq ft of offices in a 9-storey stepped building forming part of the podium to the east of the main tower. This will include rooftop bars with stunning outdoor rooftop terrace. Chinese construction group BCEGI is an active equity and construction partner in St Michael’s, owning a 21% stake. At present there is no time table for enabling works and construction, which will employ nearly 300 throughout the build. Neville said:   “We are delighted that the Secretary of State has decided to not call in our revised plans for St Michael’s and that the vision for this landmark mixed-use scheme will be realised. “It’s been more than a decade since the idea to regenerate a strategic city centre location was first considered – and our whole team is very pleased that we can focus on delivering this project for Manchester, bringing new high-quality development that will enhance the city’s position both nationally and internationally.” 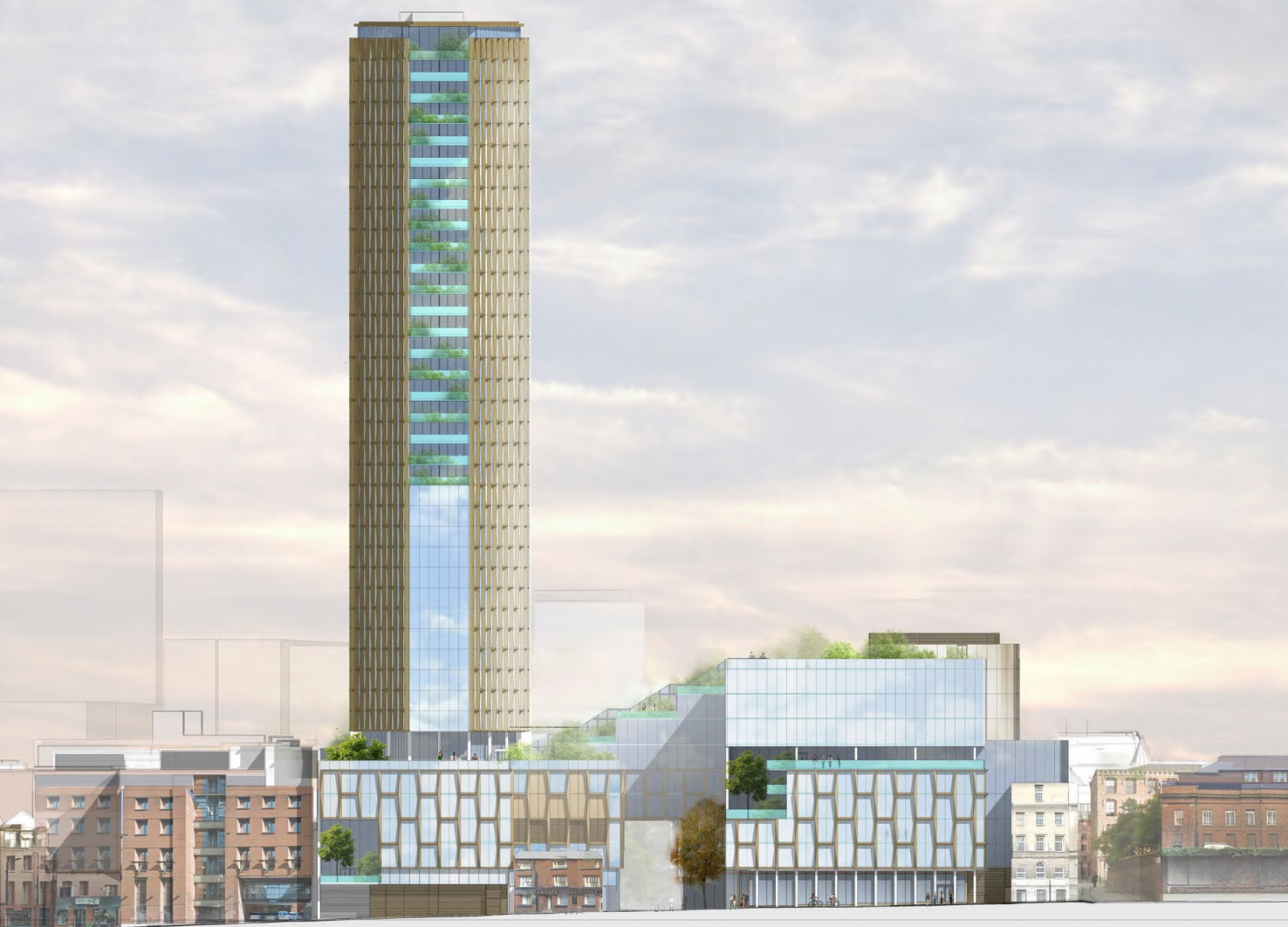 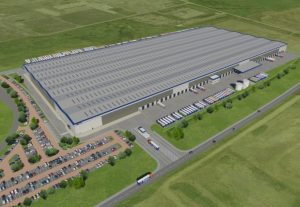