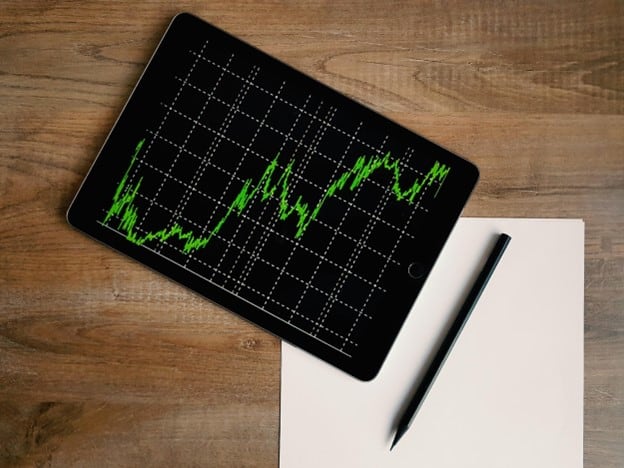 With global events and raging inflation rates proving financial talking points over the years, one thing that keeps being spelt is that huge concentrations of wealth have a considerable role to play. These manifest as companies and firms, the control of which is largely with executives. As a consumer in a largely capitalist world, getting a stake in these companies could be quite the hassle. It is not the case that every interested person could end up a company executive, even if they wanted to. In a bid to not be alienated entirely from participating in such important institutions, investors can control a stake in these companies through stock investing.

Stocks are financial security that confers a certain measure of ownership of a corporation on a stockholder. It consists of shares that are usually sold to investors to raise funds for the corporation; based on the kind of stock, it involves an equivalent degree of privileges. They are otherwise regarded as equities, and their value is directly proportional to the corporation’s value. As such, stock investing is simply buying a part of a company.

Stocks came into existence in the early 17th century in Amsterdam, when the Dutch East India Company put up units of its ownership for sale to raise funds. However, stock investing assumed the look of the phenomenon it is now after it made its way into the mainstream United States economy in the later 18th century. For most of its earlier centuries, stocks were physically traded and owned securities. The inception of the digital age allowed stocks to be traded electronically, ushering in a new era for stock investing and ownership. Stocks are acquired directly from the company in a primary market system or a reselling shareholder in a secondary market system.

How Do Stocks Work?

Shares function as a measurement of a shareholder’s voting power and an indicator of the shareholder’s entitlement to the corporation’s turnover. In simpler terms, stock investing gives share owners the power to vote for and against the corporation’s decisions, giving them control over the company’s direction. This can come in ways such as appointing executives and directors. In addition, some kinds of shares pay shareholders dividends from the corporation’s profits, in line with the percentage of shares owned out of the total shares available. For instance, Investor A owning 100 out of 1000 total shares means A has a 10% voting power and a 10% right to the company’s profits as dividends. However, there are variations in how these arrangements play out, which would lead to a discussion of what kinds of stocks there are.

In a nutshell, stocks are securities that offer shareholders partial ownership of a corporation. This entitles them to benefits from the corporation’s profits and risk from its losses. Stock investing could be common or preferred, with common stocks usually easier to procure and riskier to own. Altogether, stocks give corporations a chance to raise operational funds while they offer individuals a hitherto nonexistent stake in companies of their choosing.