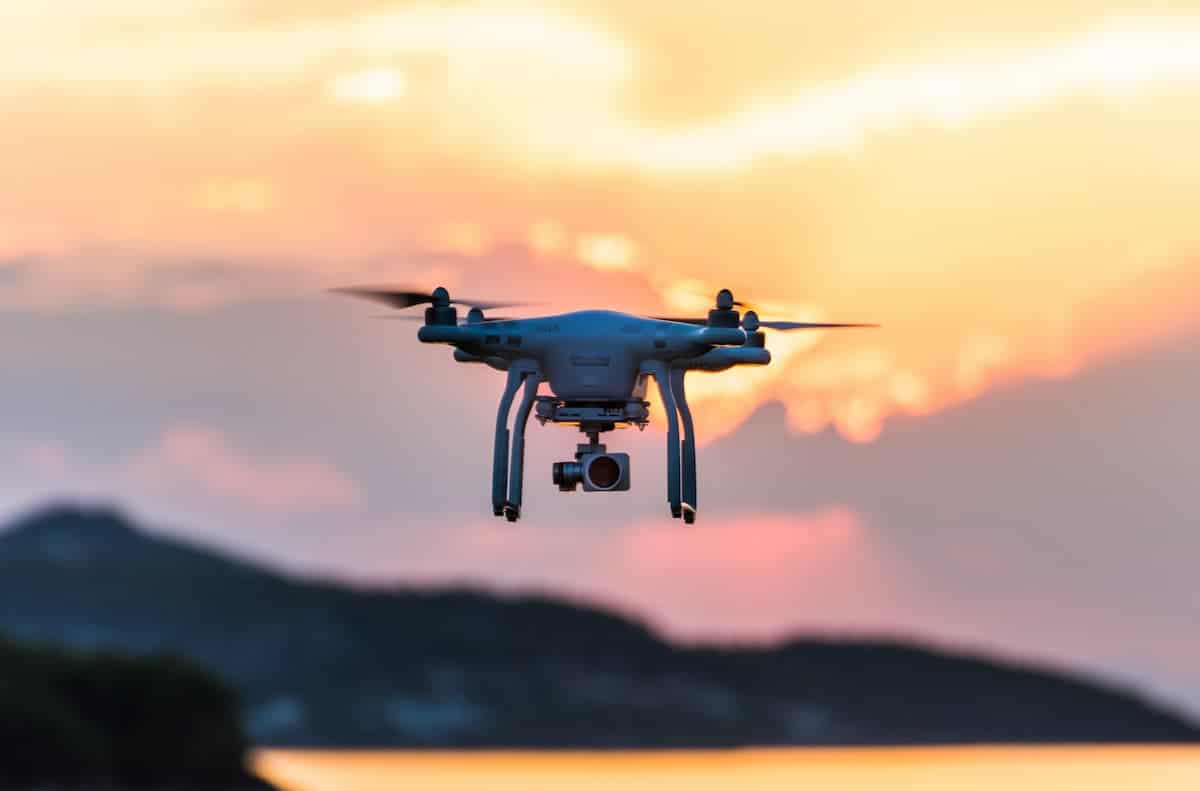 You’ll learn more about the new Minister of Construction, Lord Callanan, in the following post, so keep reading! He is going to be in charge of administering the policies of the building. Following the news that the prime minister will be stepping down, many have voiced their admiration for Lord Callanan, while others have expressed their concern at the magnitude of the changes that will be made to the government. In the meantime, Mid-group has requested that its employees refrain from reporting to work due to the ongoing financial difficulties. This article will provide you with additional information concerning this topic. On the other hand, construction work at the 99 MW UK plant gets underway. Also, learn more about the world’s longest and largest drone “superhighway.”

Lord Callanan, who has been UK business and energy minister since 2022, will now manage building policy.

The shift follows dozens of cabinet resignations earlier this month. These resignations led to the revelation that Boris Johnson would leave office in the fall after a replacement Conservative Party leader was chosen.

Some trade organizations fear that political upheaval at the top of the administration could hinder the passage of critical policy improvements.

The Federation of Master Builders (FMB) said the announcement that Lord Callanan would be the construction minister reassured its members.

FMB chief executive Brian Berry said the minister was well known to many building engineers for his work on climate change policy and decarbonizing homes.

He remarked, “This experience will be helpful as Lord Callanan takes up the building portfolio and will hopefully stimulate builders in the repair, maintenance, and improvement sector.”

Lord Callanan’s nomination was tempered by concerns concerning the scope of government changes before the prime minister’s resignation.

The Construction Products Association is concerned about losing momentum to implement real improvements to the industry.

It claimed, “The upheaval in government is unlikely to have an immediate effect on present construction activities on the ground, but civil servants have informed us to expect several crucial policy talks to lag in the absence of ministerial direction.”

We hope the government can right itself swiftly because there are important issues such as building safety, energy supply and security, sustainability measures, and inflationary and cost of living pressures impacting the economy and consumer sentiment.

In a group online call this afternoon, east London contractors will discuss the company’s future.

The Enquirer has seen a note from Mid Holding Co UK Ltd management telling employees not to attend the team meeting where the business will disclose the matter.

Work has ceased on some of the firm’s locations since 2014.

According to Mid Group’s website, the company was founded in 2014 and has since won many honors for its work.

“We win and deliver projects across the UK for many clients.” Our mission is to help clients maximize their building investments.

“We deliver projects on time, on budget, and to the highest standards via creativity and professionalism.”

The project will be the largest battery energy storage system (BESS) in the UK when completed in 2023.

This BESS boosts our business model and market leadership.

“We’re continuing the path for future FRV assets in the country, which are in operation, construction, and development.”

Harmony Energy CEO Peter Kavanagh: “This is another milestone in our continuous growth, and we’re happy to be working with FRV again.”

Clay Tye took six years to get here. It’s one of the largest projects of its sort in the UK and will help decarbonize the grid.

Original Source: Government approves the construction of the world’s longest drone ‘superhighway’ in the UK

Reading, Oxford, Milton Keynes, Cambridge, Coventry, and Rugby will be connected by the 265-km Project Skyway.

The UK will have the world’s longest and largest drone “superhighway.”

It is being touted as the most ambitious transport project for the UK since the 18th-century railway network.

The 165-mile Project Skyway was suggested by Altitude Angel, BT, and start-ups.

The group wants to uncover the potential of UAVs. By 2024, Skyway proposes to link the airspace over Reading, Oxford, Milton Keynes, Cambridge, Coventry, and Rugby, with the prospect of expanding to other locations in the UK.

Kwasi Kwarteng will launch a £273 million support package for the aerospace industry at the Farnborough International Airshow today.

These initiatives include a plan to use drones to transport mail and medications to the Isles of Scilly and distribute medications around Scotland, which may allow certain cancer patients to be treated in their native towns.

Altitude Angel’s DAA technology will be utilized on the drone superhighway to prevent crashes. 2020 technology was tested in a flying corridor south of Reading.

Sensors along the highway track drone activity in real time. A traffic management system analyzes the data to direct drones and prevent collisions.

The first superhighway will connect the Midlands and Southeast, but Altitude Angel says it will make the technology open so other cities may build their own.

“Skyway can revolutionize how we transport goods and travel in a way not seen since the beginning of the railways in the 18th century,” said Altitude Angel CEO Richard Parker.

“Skyway lets us ‘level up’ green transportation in Britain and market it abroad.” We are proud to represent UK Plc on the global stage”.

Dave Pankhurst, BT’s director of drones: “The social and economic potential of drones is huge and requires tight industry collaboration to be fully unlocked in a safe and ethical way.” “It’s exciting to join a big coalition.”

“Project Skyway will show how the UK can create new jobs and public services and integrate drones into everyday life.”

In today’s post, Lord Callanan has been selected as the new building minister of the United Kingdom. The FMB applauded Lord Callanan’s appointment given the recent political instability. He has been the UK’s business and energy minister since 2022 and now will be handling the UK’s building policies. But fears have been raised by certain trade groups that the current political volatility in Washington, D.C., could postpone the implementation of crucial legislative reforms for the industry. Many building engineers are aware of the minister because of his work on climate change policy and decarbonizing homes, according to FMB chief executive Brian Berry.

About the Mid Holding Co., UK Ltd. management instructed their staff not to go to work owing to certain financial difficulties. This year, Mid Holding Co recorded a pre-tax loss of £2.5 million from a total sales of $55.7 million and employed 37 employees. Mid Group CEO Steven Hearn resigned last month, according to documents.

Furthermore, the Clay Tye energy storage project in Essex, south-east England, has been constructed, according to Fotowatio Renewable Ventures (FRV) and Harmony Energy. Clay Tye will have 52 Tesla megapack lithium-ion batteries and Tesla’s Autobidder AI software for energy exchange and project management. The batteries will be connected to UK Power Networks’ distribution network, offering the UK National Grid peak-time flexibility. The project will be the largest battery energy storage system (BESS) in the UK when completed in 2023.

Additionally, the UK will have the world’s longest and largest drone “superhighway.” The organization intends to reveal the potential of UAVs. By 2024, Skyway plans to link the airspace over Reading, Oxford, Milton Keynes, Cambridge, Coventry, and Rugby, with the option of expanding to other locations in the UK. “Project Skyway will show how the UK can create new jobs and public services and incorporate drones into everyday life,” Dave Pankhurst, BT’s director of drones, noted.