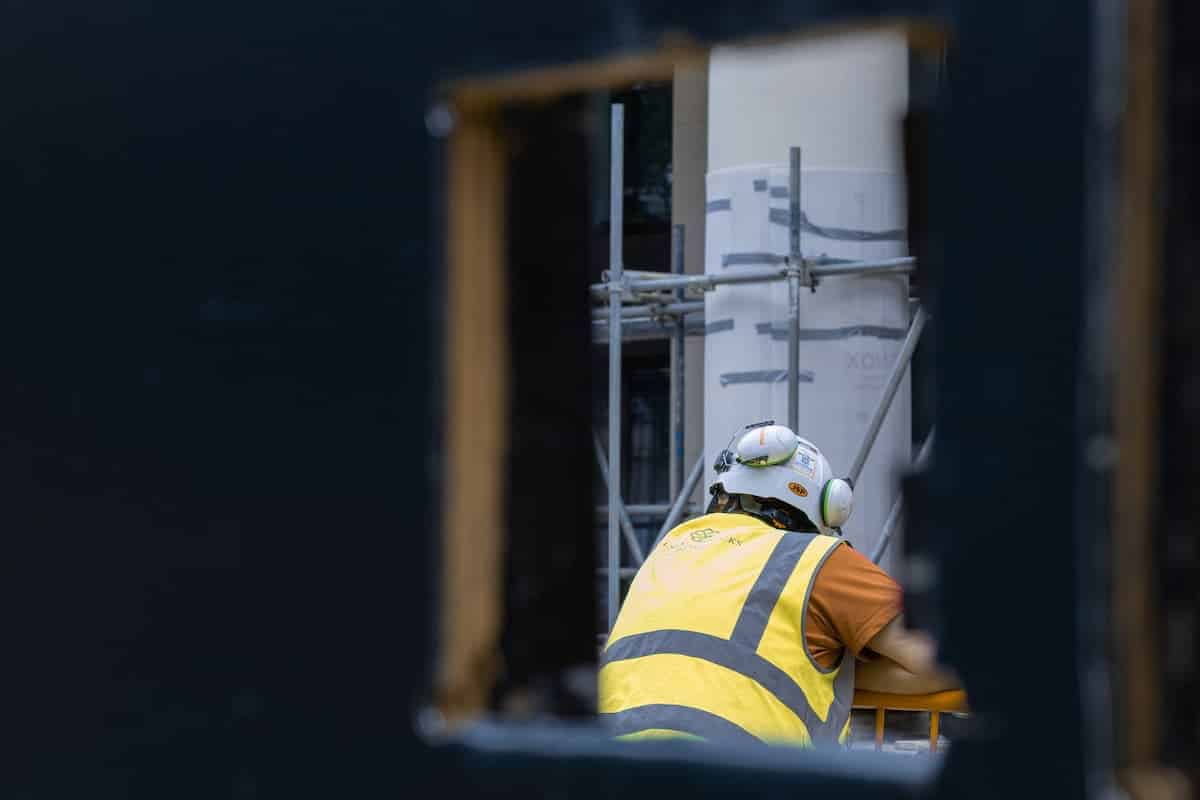 In today’s article you will learn more about the civil projects that are starting to drop by half due to the continuous inflation of construction materials. Despite a June rise, Glenigan reported a July 2022 index decrease. Meanwhile, Paul Dodsworth, who most recently served as the regional managing director North at Wates, has been named the new managing director of Caddick Construction. In addition, it has been revealed that a construction behemoth from Prestwick will serve as the primary contractor for the construction of a new campus for Ayrshire College. Willie Mackie, who served as chair of the college in the past, will be honored with the construction of the ambitious new facility that is currently under construction. On top of that, on the island of Hayling, a brand-new construction development that will cost several million pounds is going to be erected.

Original Source: Civils project starts down by half as construction material inflation continues to rise

From April to June 2022, the value of UK civil engineering projects started is down 27% from January to March. The value of project starts is down nearly half (47%) from the previous year.

Despite a minor gain in June, Glenigan indicated a sustained overall drop in its July 2022 index report.

Glenigan said the war in Ukraine has boosted construction material inflation by 25% year over year. This hurts supply chains, which reduces UK project starts. Glenigan believes instability at the top of the government causes and will continue to cause short-term disruptions.

Civils have been impacted severely, with utilities suffering the most. The sector’s project starts fell 30% between April and June and lost 48% of last year’s value. Infrastructural starts fell by a quarter between the first and second quarters of the year, which is 46% lower than in 2021.

Work starting on site in the construction industry declined 5% from April to June compared to the previous quarter, leaving it 27% below where it was at this point in 2021.

Many will be unhappy that June’s slight gain didn’t endure, said Glenigan senior economist Rhys Gadsby. With so many global issues, it was naive to expect constant development just soon.

“There are bright areas, especially in the private housing sector, where developers are working ahead of new building rules. While project-start levels remain poor, a stronger pipeline of planned activity will give the sector a much-needed boost over the next six months and into 2023.

Dodsworth has over 40 years of building expertise and led and grew Wates’ Northern Division, one of the strongest in the Wates Group.

Andrew Murray, Executive Chairman of Caddick Construction, stated, “We’re happy that Paul is stepping into this exciting job to oversee all of our construction businesses.” “His hands-on approach will improve the firm, and we look forward to working with him.” Adrian Dobson retired from the board after 23 years. Adrian was the Managing Director from 2019 to 2020. He helped manage the company’s expansion to become one of the major independent contractors in the north of England. We’ll miss him, but we thank him for his contributions since 1999.

Paul Caddick, chairman of Caddick Group, said Paul has the enthusiasm and temperament to tackle market difficulties. His experience and ability will drive our sustainable, forward-thinking growth.

Caddick Construction plans to grow its regional and residential businesses. It will also support Casa by Moda’s growth by building Moda Living’s single-family homes and other significant projects in Yorkshire, the North East, and the North West.

Paul Dodsworth said, “This is a wonderful opportunity, and I’m excited to join the successful Caddick team.” I’m excited about the residential and logistics market potential. I was thrilled to join Caddick Construction, a reputable and financially stable company. I’ll embrace and drive the company’s objectives to grow its geographical reach and develop existing territories. I’ll join on August 1, 2022. “

Its residential sector is also thriving, with the team collaborating with York City Council on two “Passivhaus” sustainable complexes and constructing 37 high-quality apartments on the former Pontefract Fire Station site for Wakefield District Housing. Rushbond and Advent Developments are building 112 homes in Leeds for Caddick Construction.

Willie Mackie’s Hub will teach engineering, construction, and SMART technologies to employers, primary schools, secondary schools, and college students when it opens in 2023.

Mr. Mackie stepped down this year after completing the maximum term for a regional college chair.

The new purpose-built institution, designed by Hunter Thomson Architects, will deliver first-class training for Ayrshire residents in topics essential to the economic revival of North Ayrshire.

Carol Turnbull, principal of Ayrshire College, stated, “I’m particularly thrilled to see building activity starting on the site and that a local Ayrshire company was awarded the contract.”

The Willie Mackie Skills Hub will give students inspiring new learning spaces where they can engage with employers and partners for work placements and apprenticeships.

“We respect our relationship with the college and its personnel and have enjoyed working with their team in the past.”

We look forward to collaborating with the college team on the Willie Mackie Skills Hub, our first building project together.

“We are thrilled to see Willie’s efforts and devotion to the college recognized.” It is really merited. “

A multimillion-pound building project will be developed on Hayling Island

Original Source: A new multi-million pound construction development is set to be built on Hayling Island

Vale Southern Construction will repurpose an old gas station into a residential development.

The three-story skyscraper will replace the demolished buildings.

The building and fit-out of each apartment will take 65 weeks.

The new luxury flats will include one or two bedrooms.

As Vale Southern Construction’s Simon Jones remarked, “This is a logistically hard project on Station Road.” All deliveries will be just-in-time to maximize efficiency.

The team’s expertise in the residential and commercial sectors will help them change the site swiftly and effectively, providing much-needed new residences and retail space to the region.

It is likely that today’s construction news has informed you that civil construction projects have been reduced by 50% due to the rising cost of building materials. According to Glenigan, building materials inflation has jumped 25 percent due to the Ukraine situation. Fewer new projects are being started in the UK. Glenigan believes that top-level volatility produces short-term disruptions.

On the other hand, Wates Group executive Paul Dodsworth has been chosen as Caddick’s new Managing Director and will manage the company’s expansion into new markets. Paul Caddick, chairman of Caddick Group, said Paul Dodsworth has the enthusiasm and temperament to address market difficulties. His skills will create sustained, forward-thinking growth.

Also, the Willie Mackie Skills Hub will be built by Prestwick construction firm Asleigh (Scotland) Ltd. Willie Mackie’s Hub will teach SMART technology, engineering, and construction when it opens in 2023 to companies and primary, secondary, and college students.