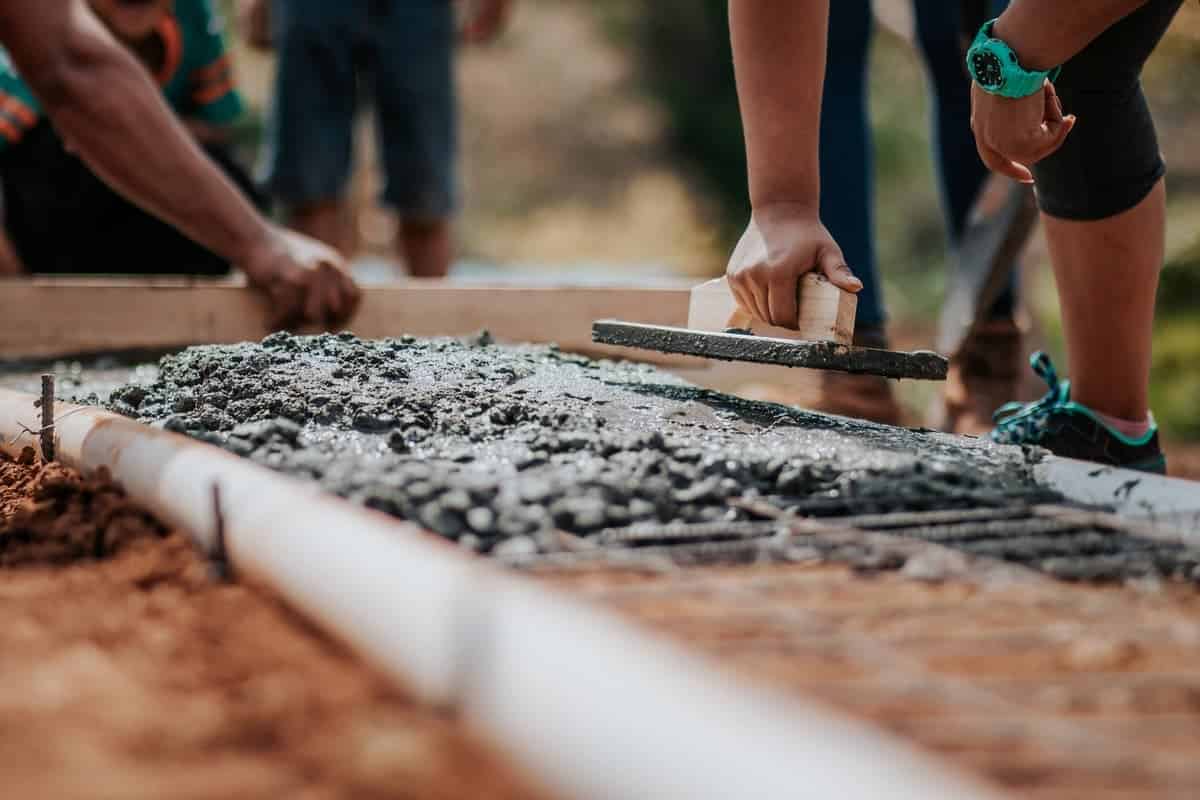 In today’s post, we look at the construction cost increase that is expected to be most severe in Leeds, the Arc Partnership has strengthened its commitment to reducing waste, construction work has begun at two solar projects that are being developed by EDF Renewables UK, and Trinity School, which will be Colchester’s newest educational facility, is now undergoing development.

Construction cost inflation will have the most impact on Leeds

London was the 10th most expensive city to build in, with an average cost of £2,973 per square metre, according to a consultant’s annual survey.

Leeds appeared likely to be hurt most by inflation, with costs forecast to jump by 10% this year, largely due to the area’s many residential and commercial projects.

The data-driven analysis lists the most expensive cities to build in 88 worldwide marketplaces.

All main UK markets will suffer cost pressures due to manpower shortages, Brexit, and the Ukraine crisis.

London, Manchester, and Birmingham all predict inflation of 9% this year, behind Leeds’ 9.5%.

Edinburgh and Glasgow are expected to have the lowest cost rise, at 7.5%.

Despite cost inflation, Leeds had the lowest price for several goods, such as concrete blocks, which cost £950 per 1,000 compared to £1,250 in London.

Leeds’ plumbers and electricians cost £37 per hour, compared to £52 in London and £41 in Birmingham.

According to the Office for National Statistics (ONS), 1.3 million vacancies were recorded in March to May, a 70% rise from a year earlier.

San Francisco, the most costly city to develop in, costs £3,596 per square metre.

“This reflects significant demand for new commercial and public sector development after the pandemic, with persistent supply-chain challenges from Brexit and the Ukraine war,” he said.

All major UK markets are anticipated to see inflation rise this year, so firms must plan carefully.

T&T also urged UK real estate developers to prepare for future increases in building costs, which could affect the sustainability of planned projects due to labour shortages, Brexit red tape, and the Ukraine war.

The Arc Partnership reaffirms its dedication to waste reduction

Joining the Construction Waste Portal will allow Arc Partnership to reduce the environmental effect of County Council construction projects and save money for other local projects.

The UK construction sector generates 60 million tonnes of garbage each year, or two-thirds of the nation’s total, and loses £1.4 billion per year in profit due to waste spending.

All of Arc’s construction framework partners have signed up to use the Construction Waste Portal for Nottinghamshire County Council projects. Arc Partnership will work with its SME delivery partners on its second-generation General Building framework, which will deliver £17 million in construction and retrofitting projects for the Council over the next four years, to engage them with the Construction Portal.

Arc Partnership Managing Director Daniel Maher commented, “Building smart, sustainable structures that satisfy community requirements is at the core of our ideals.” Being part of the Construction Waste Portal allows us to improve our sustainability and help the Council’s goal of becoming carbon neutral by 2030.

Infrastructure investment is critical to the survival of local communities in Nottinghamshire, so it’s important that local contractors can deliver on the Council’s goals, especially as inflation drives up delivery costs. Construction Waste Portal will help them be more efficient and reinvest resources sustainably.

We must recycle on construction sites and in homes to reduce carbon emissions in Nottinghamshire. By incorporating the Construction Waste Portal, Arc Partnership is as dedicated to climate change as our council.”

John Logan, founder of the Construction Waste Portal, said the portal applies data science to provide accurate estimates and prioritise waste reduction. Through the gateway, Arc may reduce waste and carbon emissions as they transition toward a circular economy.

The projects will add approximately 100MW later this year.

Burwell in south-east Cambridgeshire and Porth Wen in Anglesey are set to launch this quarter.

Ben Fawcett, head of EDF Renewables UK Solar, stated, “At a time when climate change and energy security are top of mind, we’re glad to have made strong progress at these two sites.”

The projects will generate 100MW of renewable energy annually.

The sunny, grid-connected areas are ideal for solar.

Since then, the business has conducted environmental pre-construction inspections at the two solar farms.

The solar facilities will generate £20,000 a year for each project’s local priorities, educational programmes, and biodiversity programmes.

EDF Renewables UK has 3GW of solar projects in development.

A solar facility near Redcar will assist a wind-powered green hydrogen project.

EDF Renewables UK and DP Energy launched a joint venture to generate 1GW of wind power in the Celtic Sea.

After years of delay, Trinity School’s permanent site is being built.

Bowmer and Kirkland was contracted by the Department of Education to begin construction on the Chesterwell site in Mile End, Colchester, and work has begun.

The main superstructure has been built.

The main building’s framework should be done by fall.

It’s a step forward for Trinity School, which is located at the Gilberd School in Highwoods.

During the peak of development next spring, 125 builders are expected to be on site each day.

Trinity School headteacher Mark Orrin formerly worked at the Gilberd School for 13 years and is looking forward to the school settling into its new home when it’s finished.

“The Trinity School is thrilled that Bowmer and Kirkland has a contract with the Department of Education and that development on the Chesterwell site can begin,” he said.

Bowmer and Kirkland agreed to finish the build by September 2023 after the original contractors withdrew late in the planning phase.

We’re excited to see the build progress and open our new school.

The school intends to have 900 students by 2027, when it will have been in its new building for four years.

Overall, we have discussed that Leeds will be the hardest hurt by rising construction costs. The Arc Partnership reaffirms its dedication to waste minimization. Work on two solar projects by EDF Renewables UK has begun. After several years of delays, work is finally starting at the Trinity School’s permanent location in Colchester. Stay tuned for more construction news updates. 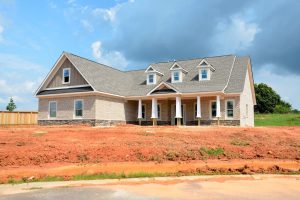