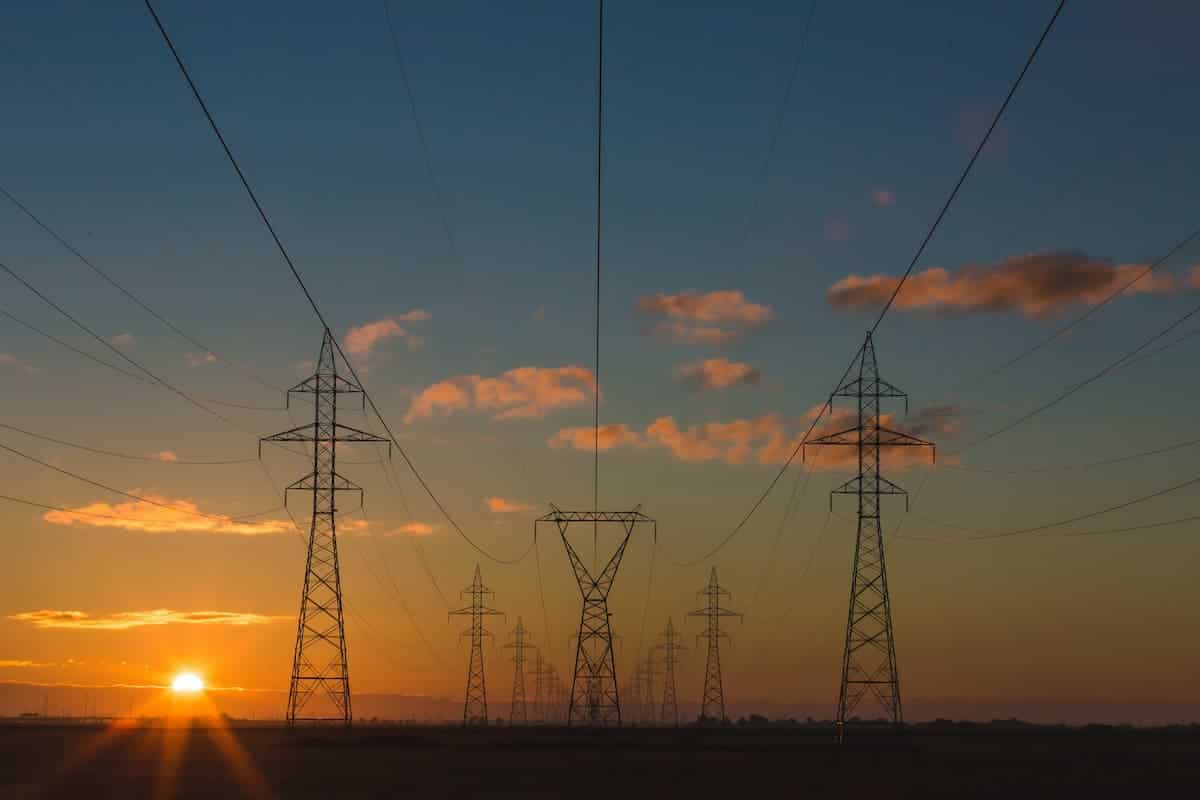 This article will explain how the Financial Conduct Authority punished three former executives who were in charge of the bankrupt construction business Carillion. The three parties are appealing to the Upper Tribunal the numerous decision notices that were sent to them, where they will each present their side of the argument. Since construction work began, Oxfordshire Advanced Skills (OAS) has begun to expand, and the Culham Science Center has begun to offer new apprenticeships. In addition, 350 all-electric homes might be developed in Birmingham. St. Modwen will develop the former Longbridge MG Rover property. This initial phase of home development will not require the usage of natural gas because energy will be provided and managed by a “smart grid.” Furthermore, work on the project’s completion has been halted following the administration of the construction company responsible for the establishment of the city’s most significant housing complex. The Boatyard development, located in Totterdown, Bristol, is nearly completed and is positioned next to the River Avon.

The three are appealing their different decision notices to the Upper Tribunal, where they will each state their case.

The FCA claimed it would have fined Carillion £37.9m if it hadn’t gone under.

The announcement noted, “The FCA finds Carillion recklessly produced pronouncements on 7 December 2016, 1 March 2017, and 3 May 2017 that were misleading and did not accurately or fully reflect the true financial status of Carillion.”

“The statements did not reflect a significant deterioration in the expected financial performance of Carillion’s UK construction business and the mounting financial concerns associated with it.”

“According to the FCA, Carillion’s processes, procedures, and controls were insufficient to ensure that contract accounting decisions made in its UK construction company were appropriately made, recorded, and reported to the Board and Audit Committee.”

According to the FCA, Howson, Adam, and Khan were aware of Carillion’s UK construction business’s declining financial performance and rising financial concerns.

“They failed to verify that the Carillon releases they were responsible for appropriately reflected these problems.” Despite being aware of these deteriorations and increasing dangers, they neglected to inform the Board and Audit Committee, resulting in a lack of effective monitoring.

Mark Steward, Executive Director of Enforcement and Market Oversight, stated that Carillion failed to take reasonable steps to create and maintain acceptable procedures, systems, and controls to comply with the Listing Rules.

“As a result, its true financial status remained hidden for months, and its collapse caused an enormous loss to shareholders and creditors.”

“This is market abuse and as destructive to market integrity as insider trading and manipulation, though not generally addressed this way.” It should be.

“The FCA’s rulings on the three senior people it believes were involved in these errors will be reviewed by the Upper Tribunal.”

The Fusion Foundations Program funds the £13 million enlargement of the UKAEA’s Culham Science Centre teaching center. This is a government program to create infrastructure, equipment, and capabilities in the UK to enable fusion, which might offer sustainable energy for decades.

David Martin, UKAEA’s Director of OAS, said, “It’s an exciting time for OAS as we strive to build on our success teaching the local community and employers with fusion energy and adjacent sector skills.”

Harvey said, “I’m enjoying my studies and it’s boosting my job.” This growth shows that what’s happening is working. More people will benefit from the extra room, tools, and equipment.

The 3-year-old facility will be expanded by 2,355 sqm and be ready for its first cohort in September 2023, offering job prospects for 90 apprentices.

“We’re committed to collaborating with our employer partners to identify their skills needs. As a result of this work, our new Level 4 Space apprenticeship program has been approved by the Institute for Apprenticeships and Technical Education, and we are working on the curriculum delivery of our other new courses to be launched later this year.

OAS is a UKAEA-STFC partnership (STFC). The two organizations have a 70-year history of scientific and engineering apprenticeships.

The addition is part of OAS Phase 3 and was designed using an Access & Awareness report to address mental health, neurodiverse, and physical disability needs.

This involves staff training for enhanced awareness and better access for those with physical hurdles such as braille signposting, hearing aids, and interior design.

Original Source: Plans in for construction of all electric homes in Birmingham, UK

Birmingham may get 350 all-electric homes. St Modwen will develop the former Longbridge MG Rover site. This first phase of dwellings will be gas-free because electricity will be distributed and managed by a “smart grid.”

As St. Modwen pioneers sustainable new ways to build and power homes, the invention may be the first used by a major developer. Smart grid design is being created with SNRG, experts in next-generation energy infrastructure.

This latest effort follows a previous trial to build airtight homes that could feed power back into the UK grid. Using cutting-edge building processes and renewable technologies like solar panels and heat pumps, the homes create more energy than they consume, decreasing a family’s energy bills by 76% compared to a normal new-build home.

As carbon-reducing technology becomes standard, aspects of this trial will be included in new electrified houses and then across all St Modwen developments. Sarwjit Sambhi, CEO of St. Modwen, said, “Every firm needs to produce more sustainable goods and services, but we’ve made gains by integrating carbon-negative houses and smart grids.”

We’re proving that greener houses can be produced at scale, which improves the environment and meets customer demand. The local government is organizing the first phase of the project, which will begin this fall.

The Boatyard development in Totterdown, Bristol, is nearly finished.

Some employees have been laid off.

Clarion Homes has been marketing the flats since early summer.

“We were saddened by the news regarding Mid Group,” said Clarion Housing Group’s Richard Cook.

“Despite the delay, we’re dedicated to finishing the Boatyard project on Bath Road and delivering affordable housing in Bristol.”

“We are researching a solution and will update as much as we can.”

Work was supposed to end in August.

A Cowgill spokeswoman said joint administrators were named on July 21.

“After reviewing the present contracts, it was decided to stop all site work, and the necessary contractors have been notified,” he said.

We are helping them make the appropriate claims.

Joint administrators will continue to evaluate the company’s finances and report to creditors soon.

No homes had been sold and Clarion Housing Group had only begun receiving interest forms.

The FCA fined former CEO Richard Howson £397,800, former finance director Richard Adam £318,000, and former finance director Zafar Khan £154,400. As long as Carillion hadn’t filed for Chapter 11 bankruptcy, the FCA claimed to have levied a fine of £37.3 million on it. The release stated that on 7 December 2016, 1 March 2017, and 3 May 2017, the Financial Conduct Authority (FCA) found Carillion recklessly released pronouncements that were deceptive and did not accurately or completely reflect Carillion’s true financial status.

The Oxfordshire Advanced Skills organization, on the other hand, plans to create and implement apprenticeships in areas such as space, robots, data science, energy storage, power engineering, and cyber security (OAS). With the help of the Fusion Foundations Program, the Culham Science Centre of the UKAEA will be able to expand its educational capabilities. The UKAEA and STFC worked together to design OAS (STFC). Over the course of more than seven decades, students from both organizations have been trained in scientific and engineering areas.

Furthermore, St. Modwen may be the first large developer to incorporate this invention as it pioneers sustainable new methods of building and powering homes. With the next generation of energy infrastructure professionals at SNRG, we’re developing a smart grid.

The Totterdown Boatyard in Bristol is also nearly finished. It has been discovered that two 17-story buildings in Chicago have collapsed, according to the Mid Group. Various places have had to make cuts. In August, the project’s completion date was set. The joint administrators are likely to deliver a financial report to creditors soon. Clarion Housing Group had interest forms, but no sales had transpired.