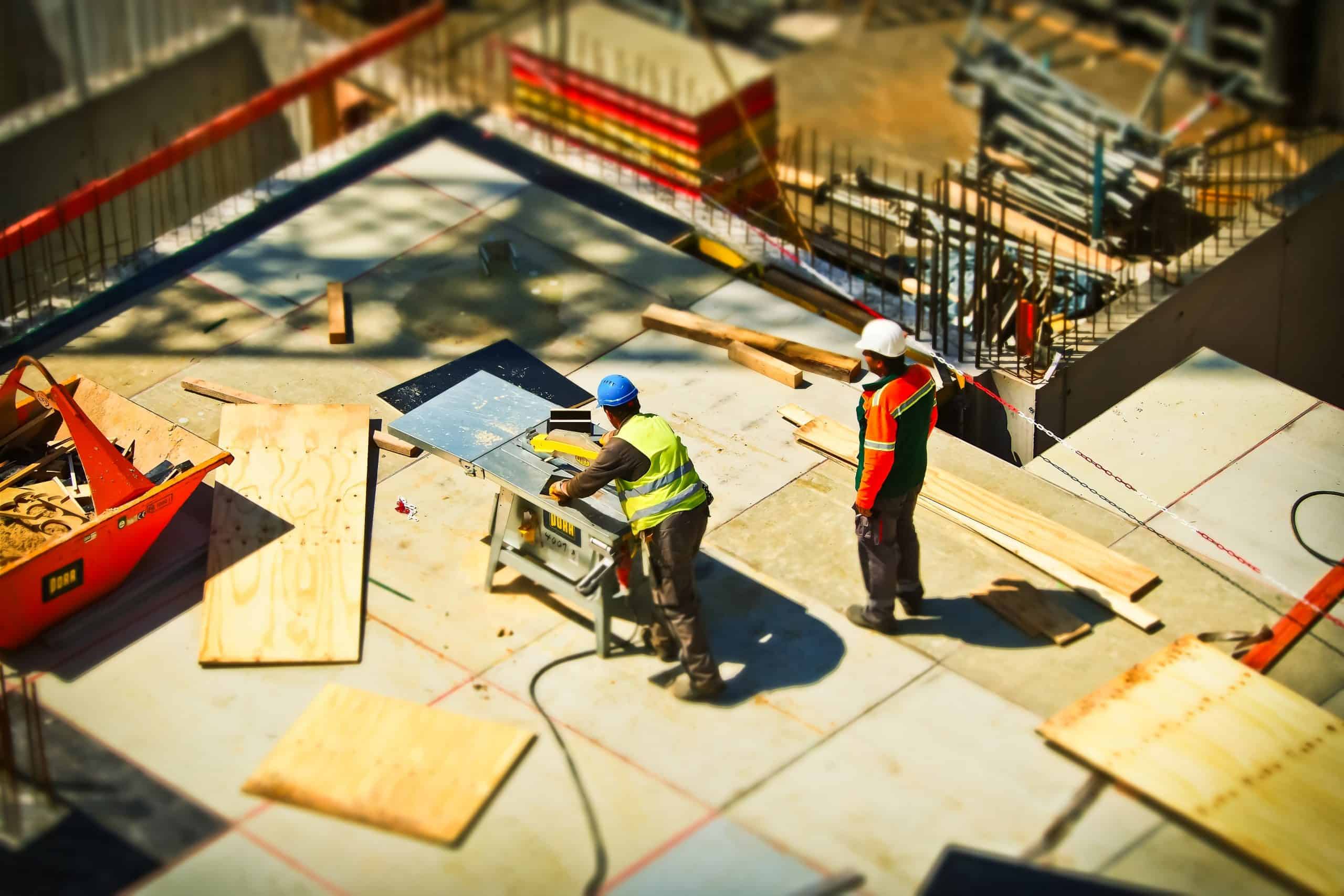 Now everyone knows the dangers that asbestos can cause, but once upon a time we were very ignorant to the harm long term exposure can have on our lungs.

As time has passed and science has improved, we have learned from our naivety. But once upon a time asbestos was considered the best thing since sliced bread in the construction industry.

So, it may have you wondering why it was used, and where abouts in your property asbestos may have once been present.

In this blog we will detail the whens and whys, giving you the low down of what made asbestos the material that was first reached for when it came to property construction.

What Makes It A Good Building Material?

Asbestos has been used in a wide range of buildings. But it was at its most popular around the 50s-70s.

It was often boasted about as being a wonder product, and builders flocked to their suppliers regularly for new projects. Schools, hospitals, office buildings. You name it, and asbestos was likely used in the building structure if it was built pre-1980.

Now there was a good reason as to why asbestos was so popular for builders. There are many useful properties that asbestos has that made them perfect for all kinds of building works.

Firstly, it was especially useful in insulation. It worked great at keeping the heat in due to the air between the fibres in its make up slowing down the transfer of heat. Not only that, but asbestos is also fire resistant. This made it the perfect material for fire safety doors or other areas to prevent the spread of fire in a property.

Asbestos is also resistant to water and other chemicals, along with being extremely cheap to produce.

All these reasons together made it perfect to be used in construction, often being ground up into other materials such as cement. So now you know the why, what was asbestos used for?

What Was Asbestos Used For In Construction?

It can commonly be found in any building that was constructed before the year 2000. So professionals and DIYers who are considering conducting renovation works on their properties need to be aware of common areas where asbestos can be found. That way they can minimise the risk of damaging the asbestos and releasing harmful fibres into the air.

Some of the most common areas on a property where you can find asbestos include:

As you can see from above, asbestos was used throughout many products that are used within both commercial and residential properties. This meant that a high percentage of people were exposed to the material before any ban came into place. But what caused the government to ban the use of asbestos?

Why Did Asbestos Need To Be Banned From UK Construction?

As we have outlined above, asbestos used to be considered as a wonder material, for its cheap costs, insulating qualities and fire-resistant properties.

With it being so popular it was found in millions of buildings across the country, leading to more and more people having long term exposure to asbestos. This leads to increasing numbers of people becoming ill and dying as a result.

The fibres that give this material its amazing qualities also have a sinister and deadly effect on the human lungs. Still puzzled as to why it took so long for the material to be banned from construction?

There are a number of long term, and often fatal, illnesses that asbestos exposure can cause. These include:

After the dangers of asbestos became apparent, it was not long before the UK moved to try halt the use of Asbestos in construction!

When Did Asbestos Stop Being Used In The UK?
You may be shocked to learn that all types of asbestos was only banned in construction throughout the UK in 1999!

Crocidolite and amosite were initially banned for use in 1985. But it took a further 14 years for the use of chrysotile to be banned in the UK. This meant that it wasn’t until 1999 that the manufacture and supply of all asbestos products in the UK became illegal.

Having been banned in the UK now, you still find asbestos present in thousands upon thousands of buildings across the country. It is often difficult to even tell whether your property does in fact contain asbestos, which is why people often hire a professional asbestos company to test their property for them.

Asbestos can be mixed into the cement used on the structure of the building or even within products such as boilers. Straight up removal or encasement of the asbestos often go to modern methods of treating your property for asbestos. And it is always recommended to have an asbestos survey carried out on any property that you plan to purchase.

Hopefully, this article has given you a more in depth look at the history of asbestos and why it needed to be banned from construction in the UK.

As much as asbestos had its redeeming qualities in terms of its construction properties, the health risk trade-off is never worth it.

Should you think that there is asbestos present in any of your property, be sure to call a professional to provide a comprehensive test.